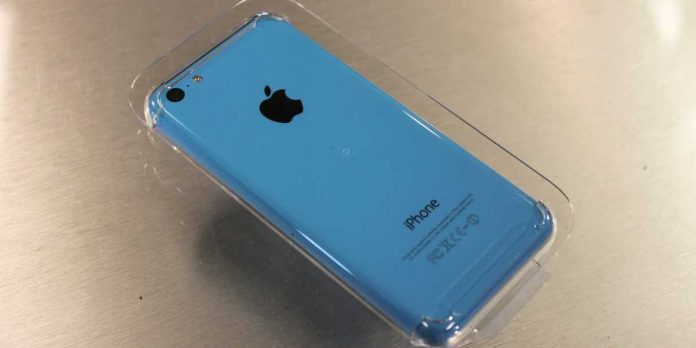 Last week, there were some conflicting designs for what the upcoming 4-inch iPhone 5SE might look like, based on the design information that is accumulated from the case makers. With just three weeks – reportedly – remaining for the device to be unveiled, we are getting the first look on the iPhone 5SE’s cases online, although it is quite apparent that the particular companies don’t have the official information regarding the device’s looks.

The cases are basically of two design types; the major type features a design that is similar to what we saw with the iPhone 5 or 5S, while the second variant comes with a design that is closer to the iPhone 6, having rounded edges and the power button embedded on the side. 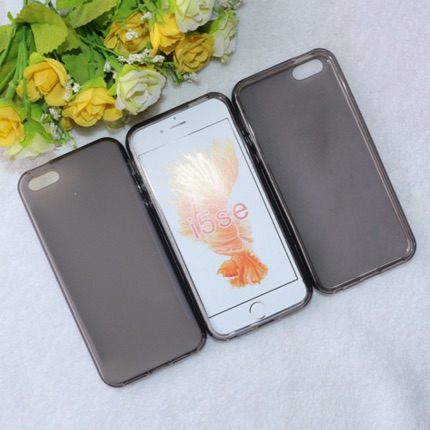 Talking of past leaks of the case images, it has been quite accurate for a lot of devices, however, there have been notable exceptions to this. The existence of two designs of the cases does seem like a confusion for the final design of the device, even amongst the case makers. 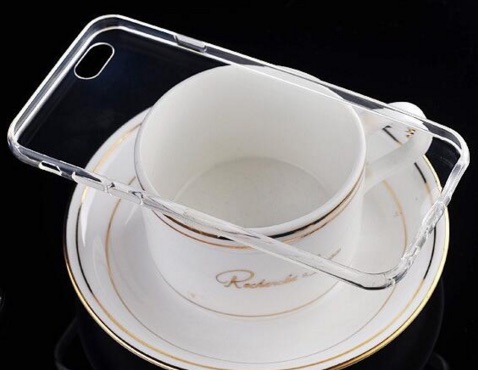 Talking of specs, it may feature a 4-inch display, the resolution of which is still not clear. The device is expected to come with a metal casing, though the dimensions and weight are unknown too. As for the processor, there have been rumors that Apple is looking to update the chip to a faster A9 one, while the camera could sport a 12MP sensor at the rear.

Other intel point towards Apple Pay support along with live photos feature, though multiple reports suggest that Force Touch will not be incorporated into the handset. We expect the smartphone to launch in two internal memory options of 16 and 64GB. As for the RAM, analysts claim that Apple is planning to limit the device to just 1GB.