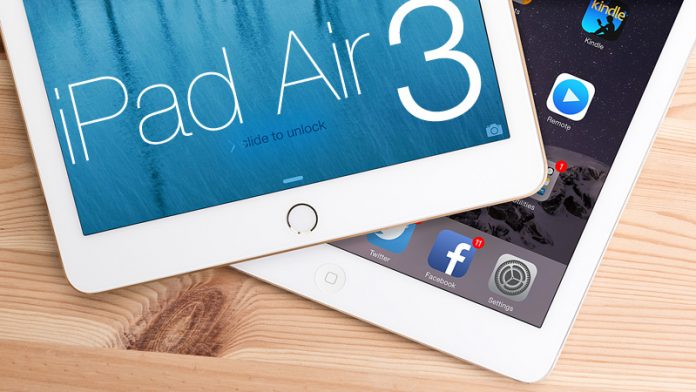 Ever since 2012, the whole tablet market has become a lot less interesting with the iPad mini, iPad Air and iPad Pro models not receiving that much of attention.

So the question is that what can Apple do to get the attention of buyers back? There have been rumors that Apple is planning to add a 4K display to the new iPad, expected to be unveiled in the second quarter of 2016.

If this addition is not enough, Digitimes’ supply chain sources claim that vendors General Interface Solution and TPK Holding have been tapped to supply 4K panels for the iPad Air 3, which will also reportedly come with 4GB of RAM and improved battery life, if the current one was already not enough. Having a small 4K TV with you will be quite handy and the fact that it is a full tablet computer also helps a lot.

Cupertino is expected to pull off the curtains from its new iPad Air 3 at an event in March, alongside the 4-inch iPhone 5se and new versions of the Apple Watch. The new iPad has not been in a lot of rumors lately, but a report has suggested that the upcoming installment will feature compatibility with the Apple Pencil stylus that the company unveiled with the iPad Pro this past fall.

However, a report by 9to5Mac did not reveal similar information and they have been known to have a solid track record with Apple-related rumors.

Furthermore, there have been speculations regarding Apple’s software as well. The giant is expected to release several software updates, including a new version of iOS 9, iOS 9.3 and WatchOS 2.2.

We think that if Apple is able to pull this off, it will definitely be a good addition to the iPad line-up, resulting to an increase of the overall productivity and it will be greeted with warmer anticipation from buyers. Ostensibly the 4K display will be the major selling point of the device.