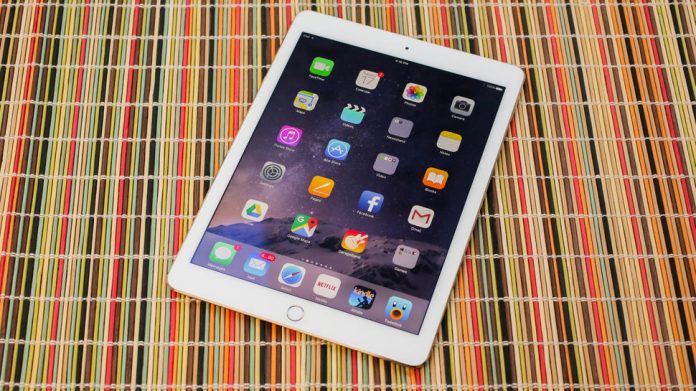 According to the latest reports that have been circulating on the Internet, Apple is looking to hold its hotly anticipated unveiling event on March 15, during which the company will show off the next-generation iPad Air 3. What more, the fresh leaks suggest some similarities between the iPad Pro to the Air 3.

Analysts have come to believe that the new tablet may even surpass the Pro when it comes to the capabilities. Here are a few things that you can expect to be same.

Sources that are known to be close to Apple suggest that the iPad Air 3 will support a Smart Connector port, akin to the one already included in the iPad Pro. This is definitely an excellent addition as it allows the device to benefit from multiple accessories.

Other than this, improvements include an enhanced speaker system, featuring four separate units, and a rear-LED flash; which is definitely something that is new for any iPad model.

Like the iPad Pro, there are chances that the Air 3 will feature a new improved camera module.

For differences, Ming-Chi Kuo, an almost legendary analyst for KGI Securities, has indicated his belief that the 3D Touch technology that debuted in the iPhone range last year will not be included in the iPad Air 3.

In terms of design, it is almost sure that the iPad Air 3 will be getting an overhaul from the iPad 2. However, current rumors suggest at a design that is similar to the iPad Pro. The iPad Air 3 is expected to be 0.05mm thicker and 0.1mm wider than its predecessor.

The iPad Air 3 is also expected to support the Apple Pencil, which was launched with the iPad Pro last year. If this really happens, and Apple is looking to put the iPad Air 3 in similar domains as that of the Pro, it would mean that the company is looking to introduce the stylus on all of its tablets.