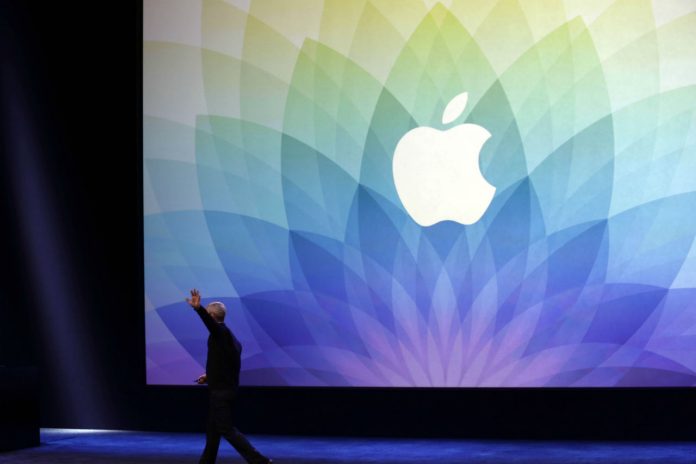 Apple iPhone 6S and 6S Plus went on sale last month on September 25, and the early adopters are having issues that are restricting its usage to almost every other applications. The Cupertino giant introduced iOS 9.0.2 update, but still the problems are persisting in many devices.

As per the reports from the users on forums and Apple Support Communities, it is now clear that the iOS 9 is causing a lot of troubles here. For instance, the Wallet app is showing zoomed cards and exactly the same is gong for few other apps in the iOS. The applications that were perfectly fine on the on the iPhone 5S /5/5C have now started to distort on the new 3D Touch Enabled iPhone 6S and 6S Plus.

Other than that, users have also mentioned about TouchID becoming too hot to touch and the random shutdowns even when the battery is fully charged.

One of the users on the YouTube made a video about pixels in one corner of the display going dark, however, soon after a restart or a hard reset they were going away. Apparently, this is something one wouldn’t expect from a smartphone that costs almost $1000.

Apple is yet to comment on such issues, but users are only finding the ‘hard reset’ option as their solution. Almost everything wrong on the iOS 9 is getting away by holding the home and power button for ten seconds.

It is apparently one of the most serious issues with the Apple, every time they release a new software, bugs are going to appear in that. Not only Apple but other companies, including Microsoft, have trouble pushing a stable release for their users.

Last year we had BendGate and other similar issues with the iPhone, but the company has fixed them this year by introducing new hardware and alloy.