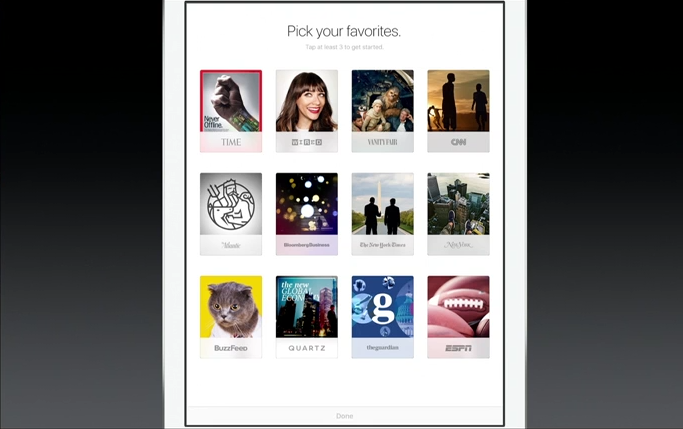 Last week during the annual WWDC conference Apple announced its upcoming news aggregator called News, which will be arriving this autumn along with the ninth iteration of iOS.

Also read: Everything Apple announced at WWDC 2015 in one list

On 13th, the Cupertino giant listed a new job position -originally spotted by 9to5Mac- looking for an editor for its News app. The description states that the applicants should have at least a five-year experience of newsroom and especially strong skills on mobile news. It also requires the ability to deliver breaking news that no algorithm can detect. When it comes to education, the candidates have to have a bachelors degree in journalism, communication, or a related field but an MsC would be a plus one.

Have something to add to this story? Feel free to sound off in the comments below.