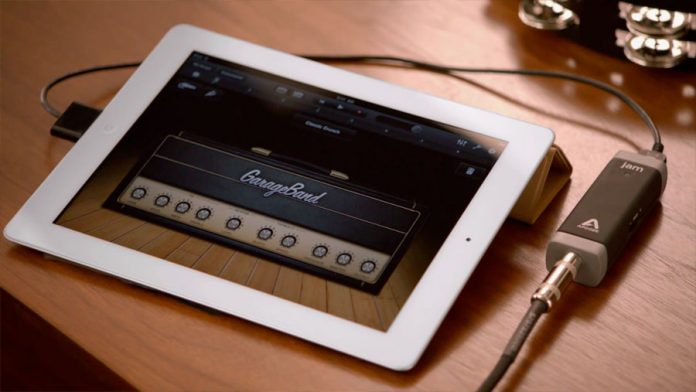 Apple is announcing new tools for the musicians who use their iPhones and iPads for doing their recordings. One is an update to GarageBand and the other is a new tool called music memos.

According to Apple, the music memos has been inspired by the simple, yet much useful built-in voice memos tool, the only difference being the fact that the former has been optimized for musicians. The addition of features is done to make it easier for the musicians to record new song ideas.

This software is able to detect and record sounds using the mic of the device. It is also able to decipher the chords of the piano and the guitar generated music and you can add drums to the recording for the better comprehending of how the music will sound with fuller music.

Clips can then also be marked by using star ratings and bookmarks for further reference. As for sharing, you can use iCloud to other iDevices and Macs, where the snippets can be edited using GarageBand or Logic Pro.

There are a few new but important features that have been incorporated into the GarageBand 2.1 update. The first is that the app is now optimised for both iPad Pro and iPhones 6S, as it can now support the larger screens along with 3D touch. The drummer feature has also been added, taken from the Mac variant of the app. This feature allows the user to add pre-recorded “virtual session drums” to the recording.

Moreover, the last addition is called the Live Loops. This feature is quite useful for DJs as it allows users to create and arrange a grid of samples, which can then be played and rearranged live, while GarageBand keeps everything matched up to the beat.

The Music Memo is a free download that is supported on iOS 9. As for the GarageBand update, it is free for the existing users of the app, but new users will have to pay $4.99 to get their hands on it.