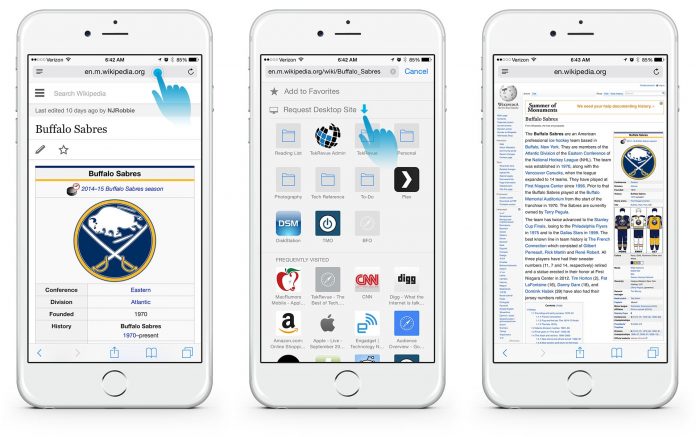 Apple has now confirmed their belief that they have finally resolved a bug within its Safari browser – on both OS X and iPhone – that caused the web browser to crash for users around the world. The issue was triggered when the Mac/iOS users had tried to use the address bar of the browser for searching. It had lasted for a few hours.

According to BuzzFeed News, “only people whose Safari suggestions data storage updated during early AM hours” were affected.

The issue was quite small, but a lot of complaints had been directed to Apple via Twitter. It is very rare that we see a bug in the oft-reliable browser.

Developer Steven Troughton-Smith, who was monitoring the issue, seems to confirm that it’s been fixed, though he also commented that it may take some time for everyone to receive a solution for this problem.

For those of you who are not aware of the issue, Safari was experiencing issues throughout the world when it came to searching via the address bar. Smith notes that the problems are related to the search suggestions feature. He also claimed that disabling the said feature will stop Safari crashing. Also, using the private mode on the browser was also a temporary workaround.

Some users had also claimed that resetting the DNS settings had also resolved the issue. This may not be a solution for everyone though, as some have the search suggestions cached locally or they’re still able to reach Apple’s servers thanks to a DNS cache.

This glitch came just months after the issue when Mac users were forced to re-install some software from the App Store, due to security reasons. The issue had crept up when the company attempted to move from the older SHA-1 standard to the newer, more secure, SHA-2.