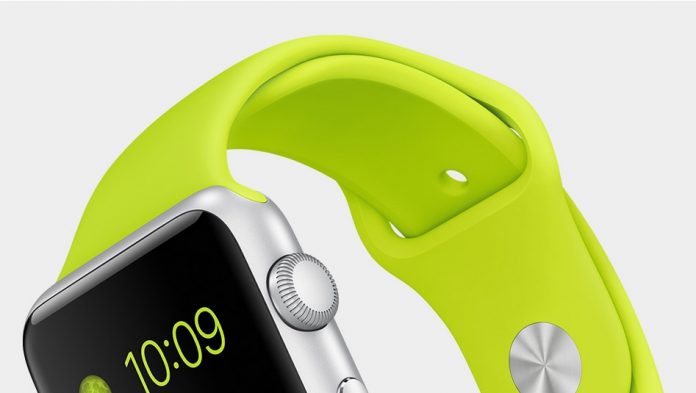 An Apple Watch patent filed by the iPhone-maker today shows how the wearable could have a modular future.

In essence, the patent explains how Apple could use interchangeable watch straps as modules, that add extra functionality to the watch. For example, incorporating an extra wireless charging battery module could double battery life or even a battery add-on that could generate electricity through usage.

The basic idea behind this patent is the fact that that Apple Watch owners would be able to purchase and swap out hardware modules as they please, to suit their current situation. Fitness activities would mean adding more tracking sensors, or extra-long trips without power would mean adding battery modules. The fact that there are endless things that Apple can do with this addition does make the whole prospect a lot more exciting. The only incident that can slow the development and possibilities is the company’s imagination.

In a few words, the aforementioned basically means that the modules would likely be connected via the diagnostics port on the Apple Watch, with each module having a unique identifier, making sure the module both communicates with other links and performs its function properly.

Furthermore, the fact that Apple is considering modularity for the Watch is no surprise to us. The device does sell less as there are quite a few limitations when it comes to the small computing platform. Battery life is one of the major issues that hamper the device as, at present, there has been no groundbreaking development of the technology behind the batteries.