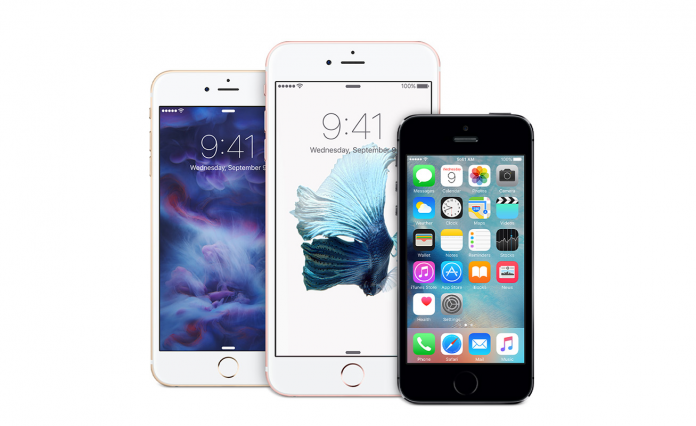 If you constantly close apps running in the background on your iPhone to save battery life, evidently, you are wasting your time. Background apps don’t affect your battery, according to a top Apple executive.

A reader of blog site 9to5Mac apparently sent an email to Apple CEO Tim Cook asking if shutting down background apps extends battery life. It was redirected to Craig Federighi, Apple’s senior vice president of software engineering, who responded with a simple “no” to the question at hand.

As for the legitimacy of the reply, 9to5Mac reported Thursday, confirming that the headers on the messages were verified as legitimate.

Apple has introduced multitasking, that is the ability to run more than one application at a time with the release of iOS 4 in 2010. You can move to the other application just by tapping twice on the home button and selecting the application you wanted to go to. To close the running application, all you need to do was follow the same procedure and swipe to terminate.

Poor battery life has been the constant complaint of the smartphone owners and with the increasing number of power-hungry applications, there has been a debate of closing background processes for extending battery life.

Federighi’s succinct response echoes a similar piece of advice on an Apple support page that explains how to close an app. The page says that closing an app isn’t necessary unless it’s frozen:

“Generally, there’s no need to force an app to close unless it’s unresponsive. When you press the Home button two times quickly, the recently used apps that appear aren’t open. They’re in an efficient standby mode to help you navigate and multitask,” it explains.

Another support page further explains the whole thing in a much more detailed way. “After you switch to a different app, some apps run for a short period of time before they’re set to a suspended state. Apps that are in a suspended state aren’t actively in use, open or taking up system resources. With Background App Refresh, suspended apps can check for updates and new content,“.