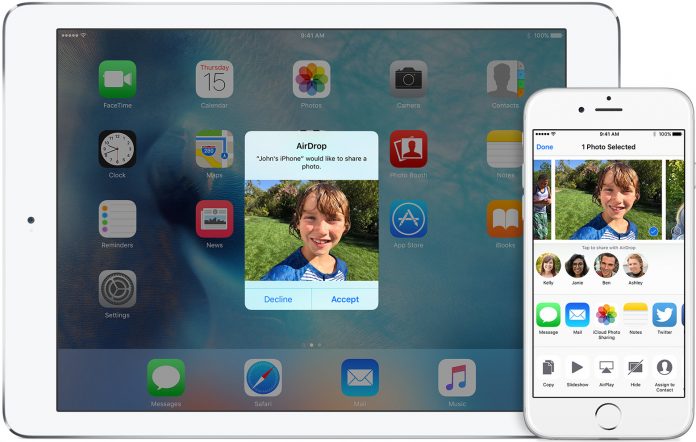 Speaking to iMore, Apple confirmed activation problems for some users and a partial suspension of the upgrade:

“Updating some iOS devices (iPhone 5s and earlier and iPad Air and earlier) to iOS 9.3 can require entering the Apple ID and password used to set up the device in order to complete the software update. In some cases, if customers do not recall their password, their device will remain in an inactivated state until they can recover or reset their password. For these older devices, we have temporarily pulled back the update and will release an updated version of iOS 9.3 in the next few days that does not require this step.”

It is quite interesting to see that Apple’s explanation for the update is simultaneously building upon and playing down the existing reports. The case of building upon the existing reports reveals that the update impacted a wider array of devices than was initially estimated, even when the media coverage was suggesting that the issue was solely limited to the iPad 2 tablet.

Furthermore, the release of iOS 9.3 was accompanied by the launch of the more budget-friendly and smaller iPhone SE.

Has your device been affected by the iOS 9.3 update? Let us know in the comments below.