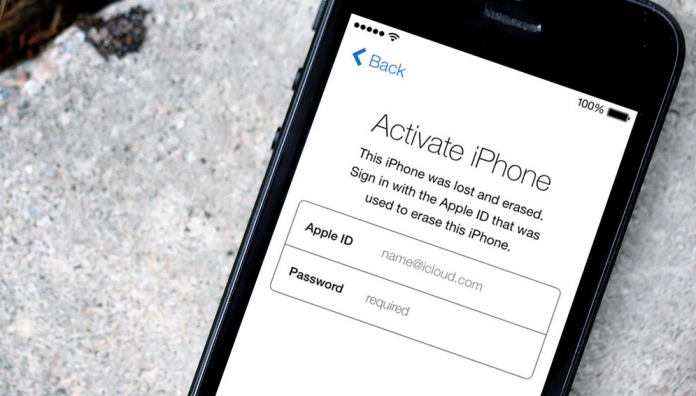 Apple claims that the Apple ID password of one suspect’s iPhone in the December 2015 San Bernardino mass murder, had been changed in the hours after the shootings. This is  a development that may have frustrated law enforcement’s ability to recover crucial information about the attack from his iPhone.

The Justice Department revealed that detail in a footnote to Friday’s court filing, in which the U.S. Attorney’s Office asked a federal district court judge to order Apple to help the FBI extract information from suspect Syed Farook’s iPhone. This is according to the order that the court has given, earlier this week.

Based on the court documents, following the shooting, which left 14 people dead and another 22 injured, someone working for Farook’s employer, the San Bernardino County Department of Public Health, reset the Apple ID password remotely in an attempt to access information that was stored on Farook’s iCloud account.

Also read: Apple Vs the FBI: Who can win the San Bernardino iPhone case?

The justice department admitted that this decision led to the elimination of the possibility of retrieving this information through a backup to iCloud.

The two alleged attackers Farook and his wife, Tashfeen Malik, were killed in a shootout with law enforcement.

According to a senior Apple executive, this led to the setup of the current legal dispute between the company and the Federal government. However, such a confrontation over the widening use of encryption on consumer devices and its potential impact on criminal investigations has been brewing for more than a year.

Speaking on the condition of anonymity, Cupertino said that they had provided the FBI with technical help after the attack, and advised law enforcement to try to extract data from Farook’s iPhone by connecting it to a wireless network overnight, which might have triggered an automatic iCloud backup. Once the information was stored in the cloud, Apple could have recovered it and surrendered it to law enforcement under subpoena, according to a statement by the executive.