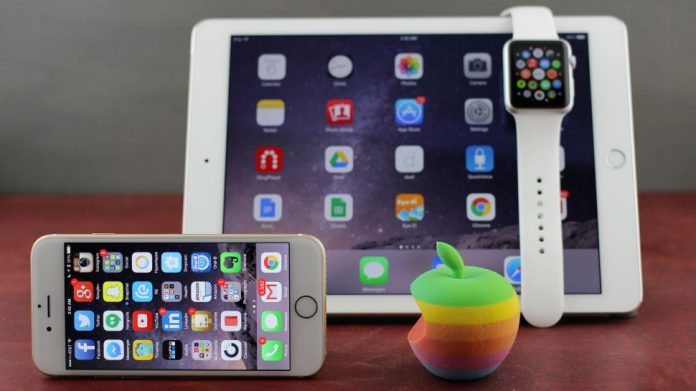 Online ads are a major issue for mobile devices. And I am not referring to the ones used by publishers thus maintaining their websites (AdSense), but to those crappy pop-up ads that open a dozen of new tabs making the user go nuts.

Unfortunately, popular ad blockers, such as AdBlock, despite big efforts haven’t managed to create a fully-functional app for the mobile world. I tried AdBlock mobile and it did not work at all. Apple announced on its website today that iOS 9 will be delivering the ad blocking feature on Safari. Apple blog 9to5Mac added that the particular blocker won’t affect ads on Apple’s upcoming News app. 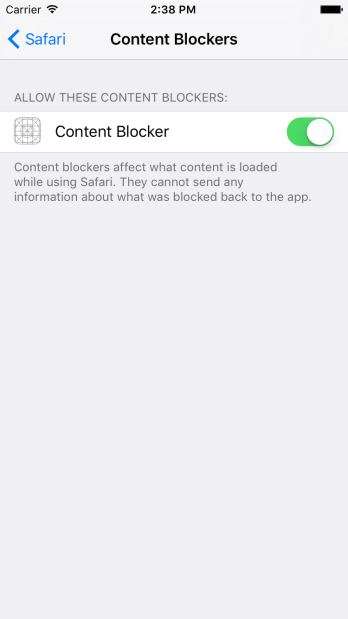