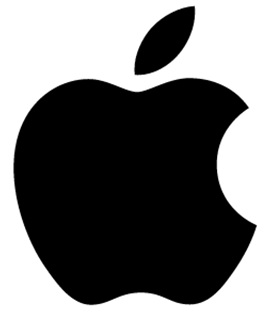 Apple (NASDAQ: APPL), the worldwide known colossal company that has contributed to the creation and further development of various fields in the technology industry, and BMW (FWB: BMW), one of the top automotive companies seem to be having some fact-finding conversations concerning the possibility of a collaboration in BMW’s field.

According to “Reuters” and “Manager Magazin”, Apple’s executive team has made a trip to BMW’s factory for those conversations, where the team was updated first hand for the production process of i3 models.

“Apple executives were impressed with the fact that we abandoned traditional approaches to car making and started afresh. It chimed with the way they do things too,” a senior BMW source told Reuters.

The conversations as it looks, are not limited to infotainment systems that are installed to the German company’s high quality cars. On the contrary, it seems that the subject of conversation is the massive production of electric cars which has been Apple’s interest for some time now.

However, BMW supports that there are no talks with Apple about a mutual new vehicle development project, while Apple refuses (as always, according to the company’s tradition) to make any kind of comments. Still, Reuters insists that talks are taking place between senior members from both sides and they might even be close to the final decision.

Obviously, there is a mutual interest for both companies as a potential collaboration between them can bring those two some significant profits. On the one hand BMW can’t launch new generation cars without Apple’s expertise. On the other hand, Apple is interested in the production pf electric cars to expand its area of activity so it could really use a powerful partner that has already established its position on the industry.