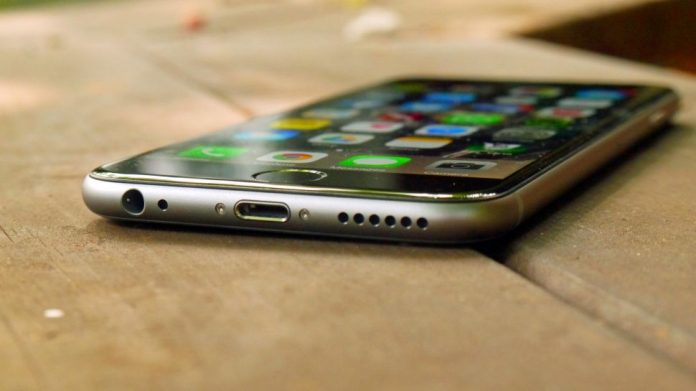 Petitions, tweets, posts and the internet itself is incensed by the rumours that maybe Apple will be ditching the 3.5mm headphone jack, in favor of Lightning connected accessories. In fact, 215,000 people have signed a petition to keep the connectivity option, so we will see how this goes.

Some new insider information has now further reiterated the demise of the 3.5mm headphone jack, by hinting that Apple has teamed up with its subsidiary, Beats Audio, and are working on developing wireless earbuds that they will come alongside the iPhone 7.

There is a fair chance that these earbuds may be called the Airbuds, and since the trademark registration to this name already rests with Apple, the info at hand gain some legitimate authority. These earbuds may also feature microphones, that will reduce the overall noise and also help in summoning Siri. No ports will be included in the earphones, instead, they will come with a built-in battery.

The Apple’s Earbuds have a great chance at being sold separately, as the existing competition to those are not exactly cheap. For instance, the Earin has a suggested retail price of £159 ($230), the Bragi Dash is $299, and the Moto Hint is the cheapest at $130 MSRP.

However, there are very less chances that such premium accessory will be paired off with the iPhone, though fresh sources do hint at the presence of the Earpod with the lightening connector inside the box. There are no rumours for the MSRP of the Earbuds, though the pricing has to be near its competition for it to be practical when it comes to marketability.