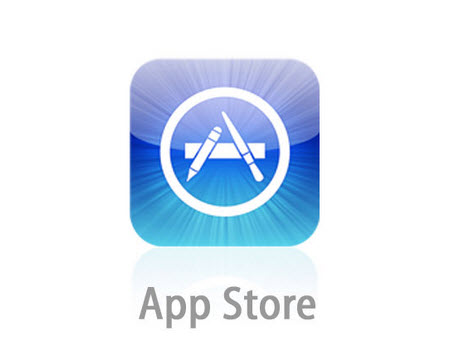 California, US – In the past week, it has been observed that Apple (NASDAQ: APPL) has changed the App Store algorithm due to which rankings of some of the apps have changed. The sudden change in the rankings was seen in some of the iPad apps which impacted a subset of iPad app developers.

The working of Apple App Store ranking algorithm is not less than a mystery! In general, people are not aware of its actual working. But, Apple might have considered various factors like retention app staytime, app searches, download volume and velocity. Along with these factors, other factors like ratings, reviews or engagement may also have been considered by Apple.

There are various indicators which tell about the changes in the App Store algorithm. It includes the sudden change in the rankings of the apps and also a change in result when searching for particular keywords in the App Store while looking for the apps. In the last few days, app developers have seen a sudden and a dramatic change in the rankings of their apps. This has raised a concern in app developers.

In the similar manner, while searching for the relevant keywords; the ranking did alter. Although, the fluctuations in the rankings have not affected many apps; it has affected some of the app rankings creating an illusion in the app developer’s minds. They are now confused between the bug problem and the probable change in the App Store algorithm being done by Apple. The dramatic change in rankings has been seen mostly in the iPad apps and not iPhone apps.

In a nutshell, it can be said that in this process, iPad apps were more affected when compared to iPhone apps. So, Apple might be looking for making up for this by awarding the apps the best ranking that are specifically developed for iPads.