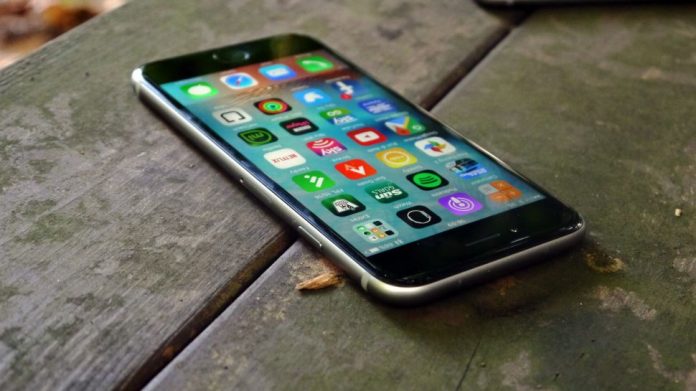 Apple lovers all over the world are waiting for what the company is planning to release this year when it comes to the consumer electronics. However, it seems like the names of the devices are now confirmed internally.

According to the leaked sketches of the 4-inch device, they suggest that it will be called iPhone SE. Earlier, reports were claiming that the handset will be branded as iPhone 5SE, with SE standing for the special edition. The device itself is definitely quite different from what we are used to seeing from the company, especially when the screen size is something that is not common with the recent flagships.

Some reports that have been circulating on the internet are also suggesting that Apple is looking to release a smaller 9.7-inches wide iPad Pro. It is being expected that both the devices will be launched in an event that may be held on March 15. Some new colors and band designs for the Apple Watch smartwatch are also expected to be unveiled.

It also looks like Apple is looking to launch a new product line for the iPhone. Reports that are coming from the supply chain, indicate towards a device that is close to the iPhon 7 Pro, however, it looks like it may be called iPhone Pro due to the top of the line features that may tag along. One of the major rumor that is floating about is the existence of the dual camera setup. But as far as the name is concerned we are not too sure, though it does seem like a good suggestion as Apple may be looking to eliminate any relation that this device could have to the 7 and 7 Plus, both of which have a single lens setup.

As far as the iPhone 7 is concerned, the most prominent rumor that we are all speculating on is the lack of the headphone jack on the device.