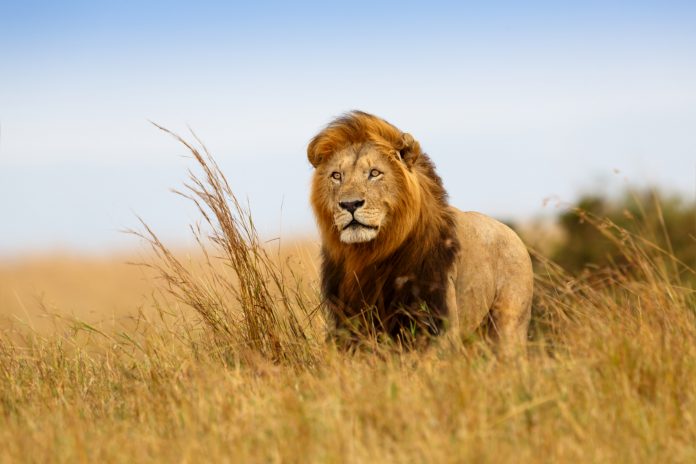 It seems like an obvious fact that Animals with bigger brains, relative to their body size, are better problem solvers. However, now, this fact has received the consensus from University of Wyoming researchers, who recently devised a test of problem-solving skills for carnivorous animals, that involved freeing food from inside a metal box.

More specifically, 140 carnivores from 39 species in North American zoos were used for this testing and were presented with the boxes. The animals included polar bears, arctic foxes, tigers and river otters, among others. Each of them was given 30 minutes to extract the food from the cages. As for the food, researchers had used the favourites of each animal. For example, red pandas were served bamboos, while snow leopards got a steak.

It was quite interesting to note that there was no correlation of manual dexterity with problem-solving success.

“Overall, 35 percent of animals (49 individuals from 23 species) were successful in solving the problem,” Ben Dantzer, study co-author from the University of Michigan, explained in the release. “The bears were the most successful, solving the problem almost 70 percent of the time. Meerkats and mongooses were the least successful, with no individuals from their species solving the problem. This study offers a rare look at problem-solving in carnivores, and the results provide important support for the claim that brain size reflects an animal’s problem-solving abilities – and enhance our understanding of why larger brains evolved in some species,” Sarah Benson-Amram, lead author and an assistant professor in the Department of Zoology and Physiology at the University of Wyoming, added in the university’s release.

Researchers also examined whether staying in large groups factored into problem solving. This hypothesis is called social brain hypothesis, which suggests that intelligence evolved to enable animals to anticipate, respond to and even manipulate the actions of others in social groups.

“If the social brain hypothesis is correct, then we would expect that species that live in larger social groups would be more intelligent. However, we did not find any support for the social brain hypothesis in this study,” Kay Holekamp, co-author and professor from Michigan State University, said. “There was no indication that social group size influenced problem-solving abilities.“