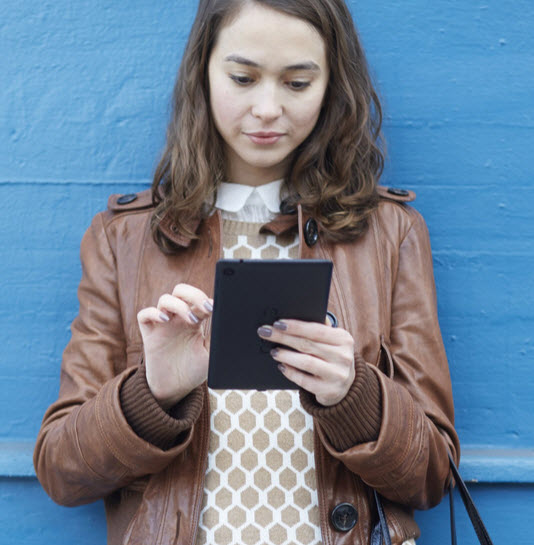 Just like Google (NASDAQ: GOOGL) announced, the Android for Work has been installed until this day (on a beta version) to more than 10,000 businesses all over the world.

The Android for Work is a platform that contains all the necessary and useful tools and data that are crucial to a business. The only reason that this platform has not been released to the public yet is some difficulties concerning the security that need to be dealt with.

Google’s mission to make Android the preferred choice for companies everywhere is picking up some fresh momentum these days. In fact, a few days ago the company announced that its Android for Work program is expanding to include a total of 40 partners.

New device manufacturers have signed on, but the bigger news is probably that all four major US carriers have also entered the fold.

“AT&T, Verizon, T-Mobile, Sprint, Rogers, Bell Canada, Telus Mobility and KT are now offering broad support for Android for Work, so people can soon turn to their mobile operators to take advantage of Android for Work’s integrated security, management and productivity solutions,” Google wrote in a blog post. “With its choice, flexibility and security, we believe Android is uniquely equipped to help businesses tap the full power of mobility.”

And what’s more interesting, is that among all the other carriers that are testing Google’s Android for Work, now the American Army and The World Bank have been added as well!

Two devices, the Samsung Galaxy S6 and the Blackphone can operate with the Android for Work, as they both follow the improved security policy. The list with the approved devices is expected to be expanded in the near future.