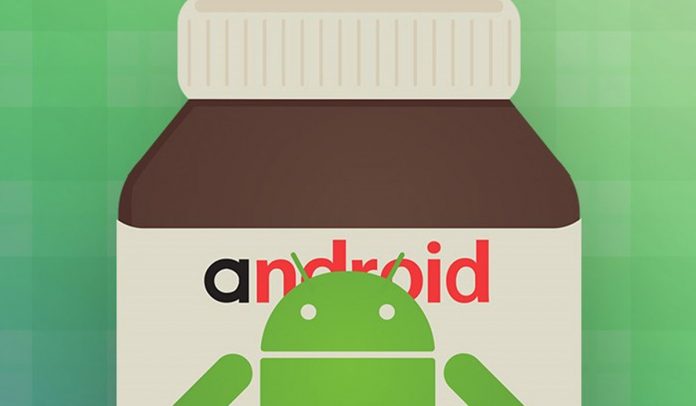 At the annual Google I/O developer conference 2016, Google announced Android N preview 3 beta. The new operating platform, which is yet to be named, brings in enhanced performance, security and productivity. Google has also added support for the new Vulcan API, which provides an enhanced graphics performance.

The main advantage of Vulcan API is that it will make Android more polished and you will not feel any lag in terms of overall performance while gaming. Moreover, the addition of a new JIT compiler reduces app install size. According to analysts, these improvements enable Android to be on par with iOS when it comes to real-world performance.

In this article, we will examine the five important features that you need to know.

Google has announced the integration of a new streamlined multitasking menu inside Android N. This menu will display the icons related to last seven most commonly used apps. Moreover, Google is on the verge of bringing ‘Clear All’ button back on popular demand.

The upcoming Android N will implement a functionality with which you will be able to place the video player in the corner while doing some other work. It is possible to split the display into two to enable you to work with multiple apps easily. Previously, this feature was only applicable to Android TV and introduced in Android N as per feedback.

Daydream is a Google’s VR system with which developers will be able to activate new VR-centric apps. Google is already working with leading smartphone manufacturers to deliver VR ready smartphones. It is not as advanced as Oculus, but promises to be better than Samsung’s Gear VR.

Google has added file based encryption and media framework hardening to Android N. This module will automatically download updates in the background and display the new system image. As per Google, this approach offers seamless integration and upgrade for all Android users.

It is reported that more than 250 new features and enhancements are added to Android N and we can expect more when Google releases the final update later in 2016.

Google has also released a beta version of Android N for Nexus devices and the Pixel C tablet.