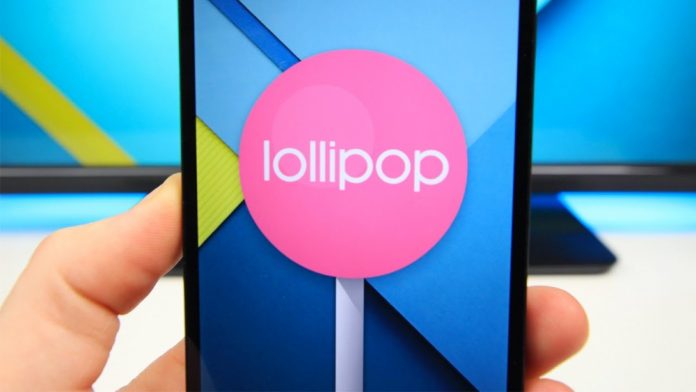 Battery issues on mobile software are a rather often ordeal where the root of the problem varies from one occasion to another. This time, it appears that Lollipop users have been affected by a battery outage.

The official Android Issue Tracker website has been flooded with reports from a number of Android 5.x users, suggesting that they are facing significant battery draining in their devices. The majority of the reports believes that the issue has something to do with mobile data consumption, as it is solely noticed when instead of WiFi they use 3G or LTE connectivity to roaming the web.

One of the unlucky users mentioned:

“When mobile data (2G or 3G) is switched on, all the internet apps continue to consume battery and keep the mobile data active unless they are force stopped. On kitkat, this didn’t happen because apps stopped using mobile data whenever their transaction was over. But here in Lollipop, they don’t seem to stop ever and cause a huge battery drain.”

Other users added that a slew of Google’s (NASDAQ: GOOG) own applications, like Now Launcher and Chrome browser, are eating too much data causing a steady shrinking of the battery life.

There was a similar issue last year with the developers’ preview version of Lollipop, though it was solely spotted on Nexus 5 handsets. The current one has affected a variety of Android-powered handsets, including Samsung’s (NASDAQ: SSNLF) Galaxy S6 and HTC’s (NASDAQ: HTCXF) One M8 flagship smartphones and even Motorola’s (NASDAQ: MSI) second generation Moto X.

The search giant has not issued an official statement regarding the matter yet though we expect it to release a fix in the next few days – relying on the response time from last year.