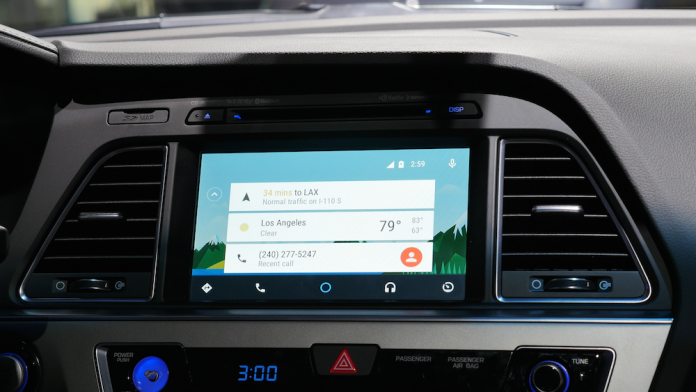 Google’s Android Auto software has driven itself into 18 more countries, after months of anticipation from users located in various regions.

The expansion was tweeted Monday from the official Android account. The additions mean that Android Auto is now available in 28 countries. Though only certain model vehicles come with the feature preinstalled; consumers can purchase third-party after-market systems that are compatible with Google’s in-car software.

Android Auto was first released in 2014. It enables you to connect your smartphone to your car’s touchscreen infotainment system so the two can work together. Via your smartphone, your dashboard touchscreen can help you navigate, make calls, play music and perform other tasks hands-free. All you need for this platform to work is an Android 5.0 or higher device, a USB cable and a compatible car.

Other countries now on the list include Austria, India, Russia, and Switzerland.  Android Auto has already been available in Australia, Canada, France, Germany, Ireland, Italy, New Zealand, Spain, the UK, and the U.S., for a little while now.

Part of the statement regarding the matter at  hand by Google reads:

Android Auto was designed with safety in mind. With a simple and intuitive interface, integrated steering wheel controls, and powerful new voice actions, it’s designed to minimize distraction so you can stay focused on the road.

At present, Android Auto is supported by certain model cars made by Audi, Cadillac, Honda, Hyundai, Mitsubishi and Volkswagen. Ford is one manufacturer that will offer support for both Apple CarPlay and Android Auto with its soon to be released 2017 Ford Escape.

However, even now, the real challenge for the Mountain View company is to get a wider range of cars to jump on the platform.