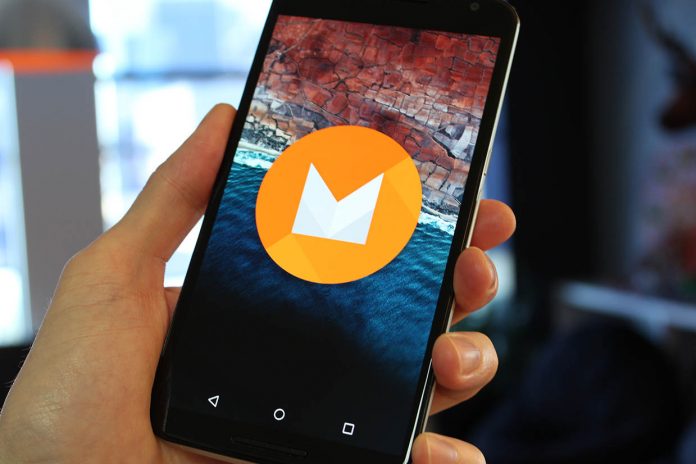 Google’s latest and according to the public opinion best operating system, the Android 6.0 Marshmallow made its debut last month and the first devices to run with it were the company’s new LG Nexus 5X and Huawei Nexus 6P devices.

Given that the time that has passed is only a month, one should not be surprised when reading that the number of devices that have adopted the new OS is extremely low.

According to Android’s Platform Distribution rates for the month of November, Marshmallow is running on a mere 0.3 percent of “active” devices.

Of course before rushing into any conclusions there are two major contributory factors to that percentage mentioned above, that we should take under consideration.

Firstly, as mentioned above, that rates are referring to November, when it’s just November the 7th.

Secondly, all data were collected from signals sent to the Play Store, which may help identify what Android version is on handsets or tablets but on the other hand, leaves out all the users that may not interact with the Play Store.

And yes, as impossible as it may sound (predominantly due to the automatic connection to the Play Store) there is a noticeable number of users who never use the Play Store for one reason or the other.

Android’s Platform Distribution also indicates that Lollipop (5.0 and 5.1) accounts for nearly 26% of all Android devices which makes it the second most used operating system, with the first one being the Android KitKat (4.4) that has achieved an adoption rate of 38 percent.

It goes without saying that the low rates of the OS’s adoption are due to the several carriers who fail to update their devices – in this case, the Android smartphones that they have at disposal.