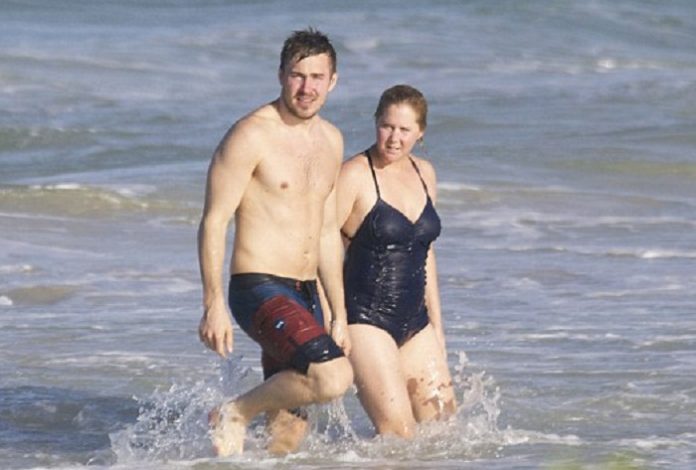 Now, on May 24, 2016, the actress took her official social media handle to slam her critics, and even penned a strong message for her body haters.

Amy began the message by saying “Good Morning Trolls”. She added that all the people who love trolling are happy today, because they are finding one way or another to insult a person whom they have never met.

The “Trainwreck” star also made it clear that she is very strong and healthy, and is proud of her appearance. 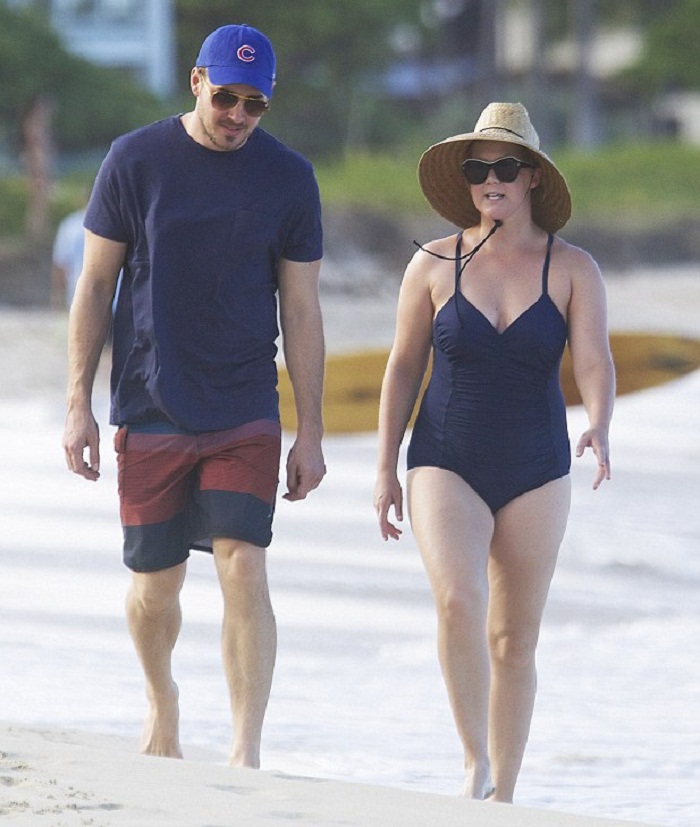 Soon after Amy’s message, fans of the actress started making encouraging comments, and also expressed their admiration towards the comedian.

Whatever the case, Schumer has now succeeded in giving a big middle finger bow to all the trollers who campaigns against her in Facebook and Twitter.

All these controversies started when Amy shared a bikini photo on May 23, 2016. The image featured her in a one piece bathing suit, and in the photo, she was seen wading through the ocean during her Hawaii vacation.

She captioned the image, “Big Friendly Giant”, and from then it was raining trolls on Shumer’s social networking account.

Few weeks back, Amy lashed out against Glamour Magazine who published her photo in the special “Plus-Size” edition.

At that time, Amy conveyed a clear message to the publishers that she is not at all over sized and is very healthy in nature.

Within no time, the magazine issued an apology statement making it clear that they love Amy a lot. The statement also clarified that they never called Amy over sized in the edition.