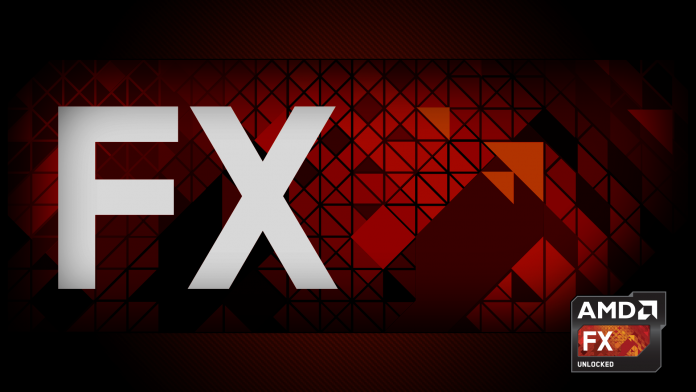 The graphics chips industry is probably one of the most profitable ones, as it is needed in almost every aspect of technology, and yet there are only two major companies to provide the whole world with all those chips.

And to keep things honest, it is a common belief that AMD gets the second – and in this case the last – place, right behind NVIDIA.

And to make things worse, the processors industry is not totally AMD’s territory as well, since Intel seems to be dominating this area.

So it gets crystal clear that AMD needs to take some drastic measures in order to gain some ground, bounce right back to the game and start bringing some money to the table – for the record the company has been at ranges as low as 1.4 billion dollars for five years.

What this measures might be, you ask? Well, AMD seems to already have found the answer. According to the company’s announcement, a new separate standalone division will be created, the Radeon Technology Group, which will be entirely in charge of the graphics chips manufacture.

Raja Koduri will be head of the new division who would be promoted to senior VP and chief architect. Mr. Raja has proven to be an excellent graphics expert who has worked in AMD for most of his career.

As the head of the Radeon Technology Group, he will be in charge of the construction of semi-custom and GPU compute products, as well as chips that combine graphics and CPU functions and then report to the company’s CEO, Lisa Su.

In a press release highlighting the move Su said:

“With the creation of the Radeon Technologies Group we are putting in place a more agile, vertically-integrated graphics organization focused on solidifying our position as the graphics industry leader, recapturing profitable share across traditional graphics markets, and staking leadership positions in new markets such as virtual and augmented reality.”

Based on the above statement we conclude that the company is really giving it a try. Perhaps with the creation of a new separate child company AMD hopes to make a better name in the industry, something that is unimaginable as long as the construction of graphic chips remains under its branch.

The long run will put the new division to the test and prove whether this was all a smart move or nor. We only hope for the best, for the sake of the industry and our computers, because don’t forget that AMD has been a more affordable solution for all these years.