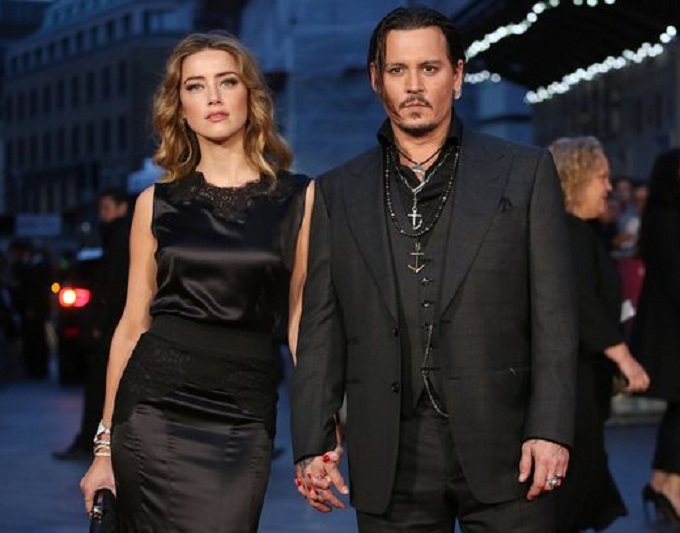 American actress Amber Heard has filed divorce from her husband, Johnny Depp. Now, the “Rum Diary” star has made some shocking revelations, and it has created huge controversies in the entertainment sector.

In the complaint filed, Amber has claimed that Johnny hit her with a cell phone under the influence of alcohol. The Superstar even pulled her hair and screamed out of frustration. All these incidents happened two days before she filed a petition for divorce.

As per Heard, Depp was abusive to her throughout their marriage span of fifteen months. On Friday, May 27, 2016, Amber was granted a temporary restraining order against the “Black Mass” actor.

While appearing in Los Angeles Court, the actress was seen sporting bruises into her face. She called the Oscar Nominated actor physically dangerous, and also added that he used to behave like an animal sometimes.

The judge ordered Depp to stay 100 yards away from Heard. The verdict granted the actress exclusive rights of their apartment.

In the documents submitted to the court, Heard makes it clear that Johnny has been verbally and physically abusive throughout their relationship. 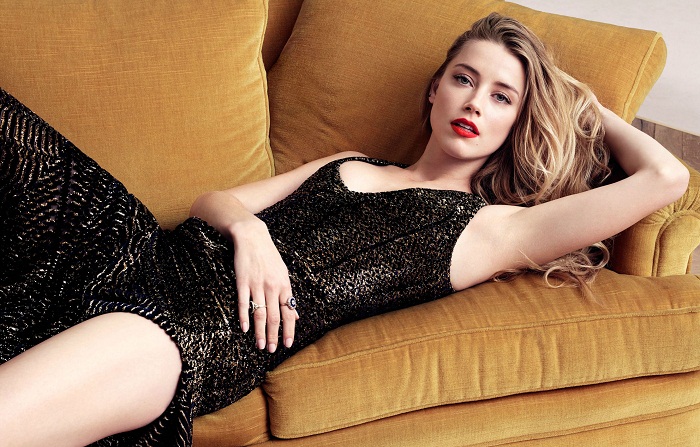 On the other hand, Depp’s lawyer rubbished all these allegations and filed a response stating that Amber is playing all foul games to obtain spousal support.

Johnny Depp has not reacted to the allegations yet.

According to the actress, on May 21, 2016, she was with her friends in their downtown Los Angeles apartment. They were talking about the demise of Depp’s mom.

Suddenly, the Willy Wonka became outraged and started abusing everyone. Amber’s friend who was there at the apartment at the time of fight also gives her statement to the court.