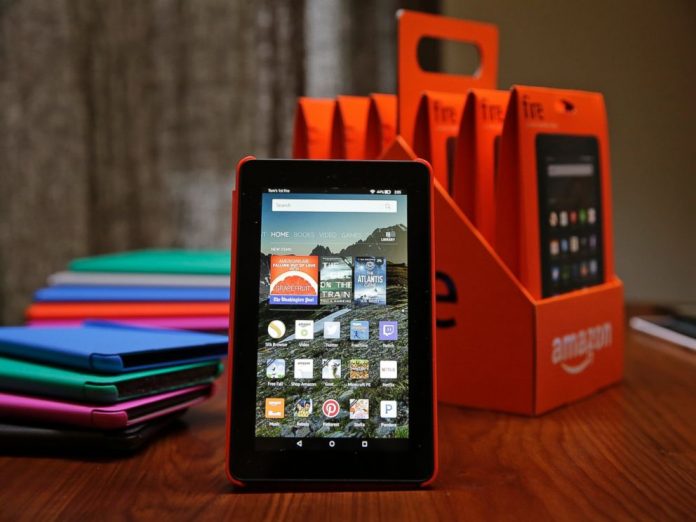 Amazon has pledged to restore disk encryption security protection to its mobile operating system. After the recent update to the Firefox OS, there had been a general outrage amongst users and experts.

The company had justified the move by saying that “customers weren’t using” the privacy facility. It now intends to reintroduce it before the end of May.

Disk Encryption has now become quite a heated topic duly to the ongoing battle between Apple and FBI.

The facility digitally scrambles data on a device, making it impossible to make sense of it unless a passcode or another ID check is provided. Moreover, the dispute involving Apple concerns the tech firm’s refusal to alter its own mobile operating system thus preventing an iPhone’s data being wiped if too many incorrect passcode guesses are typed in.

The topic of Amazon removing encryption became quite an ironic one as it was part of the firms that were supporting Apple in the ongoing struggle and their decision of not removing the encryption.

“I will no longer be able to keep my business email… as our institution requires that encryption is used,” wrote one tablet owner on the firm’s forums. “I cannot believe Amazon just ‘deleted’ this critical feature.”

Another user commented: “In an era where devices store information on everything from browsing habits to bank information it’s nearly unthinkable for a company to deliberately remove the one feature that can protect a customer from identity theft if their device is lost or stolen.”

The firm has reversed their stance during the weekend, and according to a spokesperson “We will return the option for full disk encryption with a Fire OS update coming this spring.”

One expert also suggested the Amazon should switch on this feature by default.

“There’s growing recognition that better security is needed in the whole sphere of computing and particularly mobile devices,” commented Dr Steven Murdoch from University College London.
“So, I was surprised when Amazon removed the feature. It’s certainly possible that many people didn’t enable it – perhaps they found it inconvenient to do so. But rather than remove it, a better solution would be to make it easier to use.“