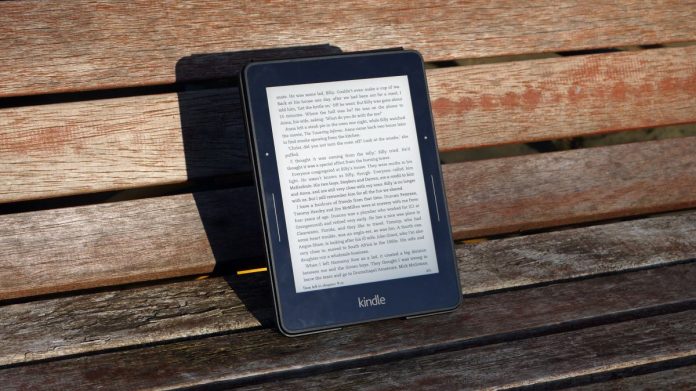 If you own an older Amazon Kindle, you should really install an important update before Tuesday. Do keep in mind that if you don’t update before March 22nd, you’re going to end up doing a lot more work.

According to TIME magazine’s report, the update is necessary for downloading books from the cloud, accessing the Kindle Store, and using other Kindle services.

“The update will ensure their device is operating with the latest software, and that it remains compliant with continuously evolving industry standard,” says Amazon spokesperson Kinley Pearsall.

If you miss the deadline, you face a larger headache. The user will need to install the update to his e-reader manually, which is a painstaking ordeal when you could have received the update automatically in the first place. That means downloading the software to your computer and connecting your Kindle via a USB cable and then using the software to install everything right from the scratch.

Here are the models that will be affected by this update:

The update just affects the models that were released in and before 2012, so if you download and install the update before March 22nd, the whole process is not a big deal and is fairly easy.

There are different versions of the software that each version of the Kindle needs. You can get the information at Amazon’s customer service website.

Did you download the update early enough, or are you in trouble now? If you are facing any issues with the procedure, do let us know in the comments below and we will do our best to help.