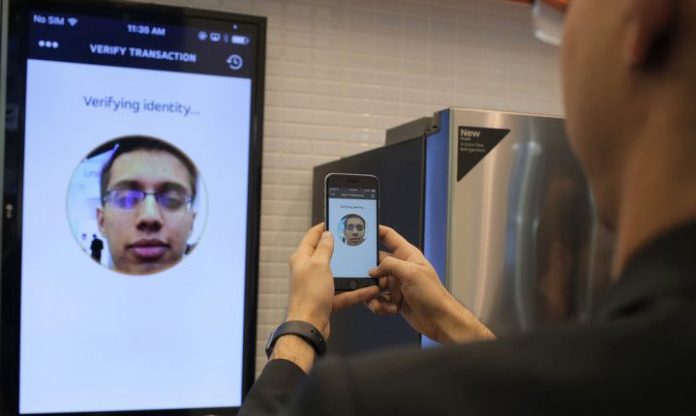 Amazon has filed a patent application for technology that would enable users to pay for items by taking a selfie.

The technology giant is widely known for its online stores and has suggested in the patent filing that the move would improve web security as more tasks are undertaken online, and is far less likely to be hacked than a password.

This application was originally released in October, last year, but has been published only recently. For proving their identity, users will have to take two photos of themselves.

“While many conventional approaches rely on password entry for user authentication, these passwords can be stolen or discovered by other persons who can impersonate the user for any of a variety of tasks,” Amazon’s submission to the US Patent and Trademark Office read.

“Further, the entry of these passwords on portable devices is not user friendly in many cases, as the small touchscreen or keyboard elements can be difficult to accurately select using a relatively large human finger, and can require the user to turn away from friends or co-workers when entering a password, which can be awkward or embarrassing in many situations.”

The e-commerce firm also said that the users became more susceptible to getting hacked when they used shortcuts for remembering the passwords.

“In order to avoid typing in long passwords in such situations, users often have their passwords stored on their devices or enable information to be stored elsewhere such that an activity can be performed without manually re-entering the password. When using such an approach, however, another person having access to that device can impersonate the user for any task associated with the store password.”

As for the security of the method when compared to simple face recognition, Amazon clarified that it is definitely more secure than some other processes that rely simply on facial recognition because it “can often be spoofed by holding a picture of the user in front of the camera, as the resulting two-dimensional image can look substantially the same whether taken of the user or a picture of the user”.