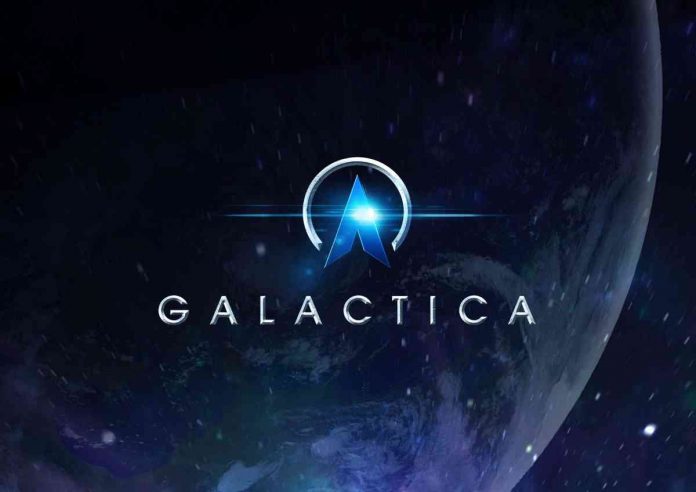 Alton Towers has announced that it is planning to open a rollercoaster ride where the passenger will wear virtual-reality headsets. The ride, dubbed ‘Galactica‘, is set to open at a Staffordshire-based adventure park, this April.

The plans for this virtual reality roller coasters have been in the process for the past two years and the first development of this ride went in shambles, when it crashed in June 2015 and lead to 5 people getting injured.

Alton Towers has hopes that this innovative attraction, that is supposed to be the first of its kind in the world, will boost the attendance of the visitors, which had plummeted after the incidence. The company blames the incidence on ‘human error.‘.

Following the June accident, the shares of Merlin Entertainments’, the owners of the park, went down by almost 20 percent, causing severe threats to the job of more than 120 people.

Further adding about the influence that Tim Peake, who was the first British astronaut at the International Space Station in December, Gill Riley mentioned: “Tim Peake captured the imagination of millions of Brits last year when he set off on his mission to the International Space Station – and now our visitors can become astronauts too. We believe Galactica showcases the future for theme parks around the world – it’s a complete game changer.”

During the 3 minutes long ride, the passenger will cycle through different galaxies on their virtual reality headsets. This will coincide with the ride’s twists, turns and falls. A person will also have quite similar experience to the one that an astronaut gets during the launch of a rocket as facing downwards, as passengers will experience a maximum g-force of 3.5gs.