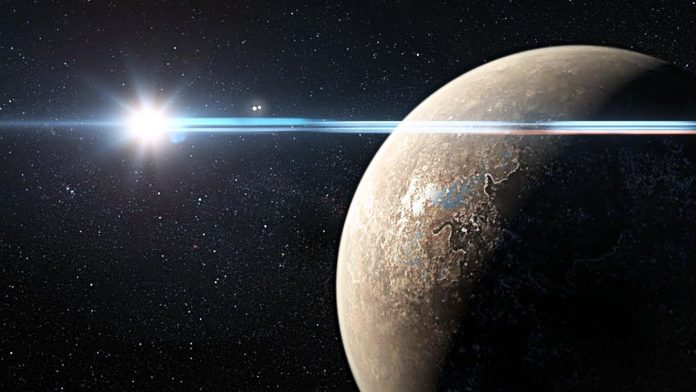 Ten years ago, Apple released a new smartphone. It looked like a PDA at first but had no physical buttons, and didn’t rely on a stylus for interaction – people could easily use it with their fingers. It was not revolutionary in itself – but the concept behind it was. The iPhone made it easy for users to interact with it and made it simple to expand its capabilities through the use of small pieces of software downloaded from the internet – the apps. Little did we know back then that this product will have such a huge impact on our lives today.

Innovative products and services are rolled out each year. Some of them have a lasting impact on humanity, others fall into oblivion with just a few headlines in the press standing witness to their existence. This year, in turn, we seem to have reached a tipping point in some areas with products, plans, and services that may shape our future.

Reaching the stars has been a dream humanity probably had since the first of our ancestors raised his or her eyes to the sky. And this year, Elon Musk brought this dream a bit closer when presenting SpaceX’s next rocket, the BFR.

The “Big Falcon Rocket” (other names are also circulating online) will be the first one to be refueled in orbit, the first one built for long-term space travel, and the first one planned to land on Mars. It will bring the possibility of humanity becoming a multi-planetary species within reach, and open up a whole new chapter in humanity’s history. As such, it might just be the most important innovation today – and it may become a reality sooner than we could imagine.

Holographic projection is part of everyday life… in science fiction, that is. But it might become part of ours, too, sooner than we think. Holograms will be able to change the way we consume media and interact with the digital world. Imagine not needing a screen to play but just a device that projects it in thin air. And the technology seems to be ready to be rolled out.

In the last couple of years, we’ve seen holograms of stars long gone take the stage at various events – Tupac showed up at Coachella, Whitney Houston sang a duet with Christina Aguilera, and the list could go on. As technology evolves, it will change the way we consume digital media for good.

The future of personal computers

A couple of years ago, ARM’s lead mobile strategist James Bruce told Wired that he believed that the PC has become many users’ secondary computers, with smartphones being in the first place. But there are things that still can’t be done on a 5″ touchscreen alone. For productivity, you need a large screen, a keyboard, and a mouse – but not a separate PC, it seems. Especially since the release of Samsung’s DeX Station earlier this year.

DeX is not just a docking station with a few extra USB ports. It is a docking station with an HDMI and an Ethernet port, a charger and a cooler, and the software solution to turn it into a true desktop experience. Right now, only a handful of apps, and an even smaller handful of handsets – the Galaxy S8 series, including the S8 Active, and the Note8 – have DeX support. But thanks to the power of Samsung, this will likely become a widespread technology – and the future of personal computers.