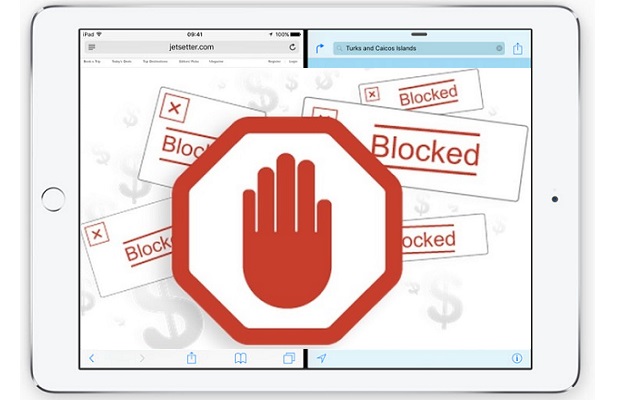 Apple (NASDAQ: AAPL) recently launched its latest operating system for mobile devices, the iOS 9 and it comes with a capability to run ad blockers that can disrupt the balance sheets of websites producing content for free.

According to some experiments conducted, the websites loaded faster when ad blocker was enabled, along with the reduction in data usage. Some minor improvements in battery life were also noticed in the experiment.

Ad blocking concept dates long back for PCs, but is fairly new to the iOS users. Like PCs, users can directly download the ad blocking apps for Safari, from AppStore, and use on their iDevices. Using this, users can block ads on the browsers only, not on other apps.

Although the browser ads can be blocked, the websites and blogs that rely solely on ads will now face a threat for survival. A report from analysts suggests that ad blocking would cause publishers to suffer a loss of about $1 billion, which is very minute if the industry revenue is considered. But this will cause the extinction of many budding publishers, which solely rely on advertisements for monetization of their content.

There are several apps available on the AppStore for the purpose. Among those, the app Crystal, created by Dean Murphy, a British software developer, became hugely successful and was highly downloaded since its launch. Crystal is a very simple ad blocker, which has only one setting — on or off. It blocks advertisements and various scripts shown on web pages. But occasionally, some websites wouldn’t load with Crystal switched on, and they open a pop up leading to the settings, asking to turn Crystal Off.

Whether or not to install ad blockers for their devices is a choice of the user alone, but considered the industry’s reliance on ads, they should act wisely and make their decision accordingly.