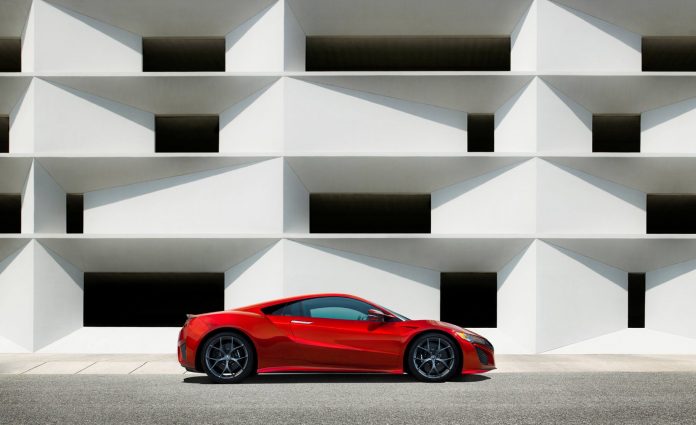 Honda had brought forward the image-building Acura division in 1986, demonstrating it didn’t take a back seat as far as sophisticated, expensive sedans and coupes were concerned. The main challenge that the designers of this car faced were to maintain the individuality of the NSX line.

Recently, the car maker has launched the new 2017 Acura NSX. This segment will detail how far the car maker has gone from its initial release in the 1990s. We will be talking about the design, engine, performance and the interiors of the two cars. 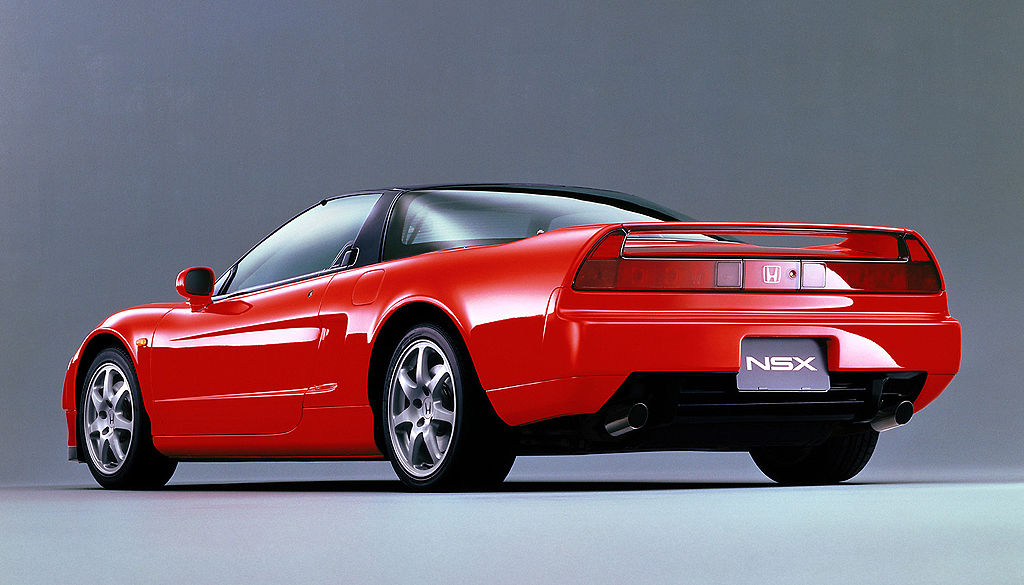 To kick things off, the 1990 Acura NSX is definitely quite different from the rest Honda cars. It features a cabin-forward style design and a long rear deck. This design is hugely due to the placement of the engine in the mid-rear part of the car. Road visibility is also something that Honda has taken care of as the mirrors were installed accordingly, thus preventing the extraordinary design taste from limiting the driver’s field of vision.

The NSX was the first production car that featured an all-aluminium skin that the company had chosen to keep the weight of the car down and also for improving the overall efficiency. 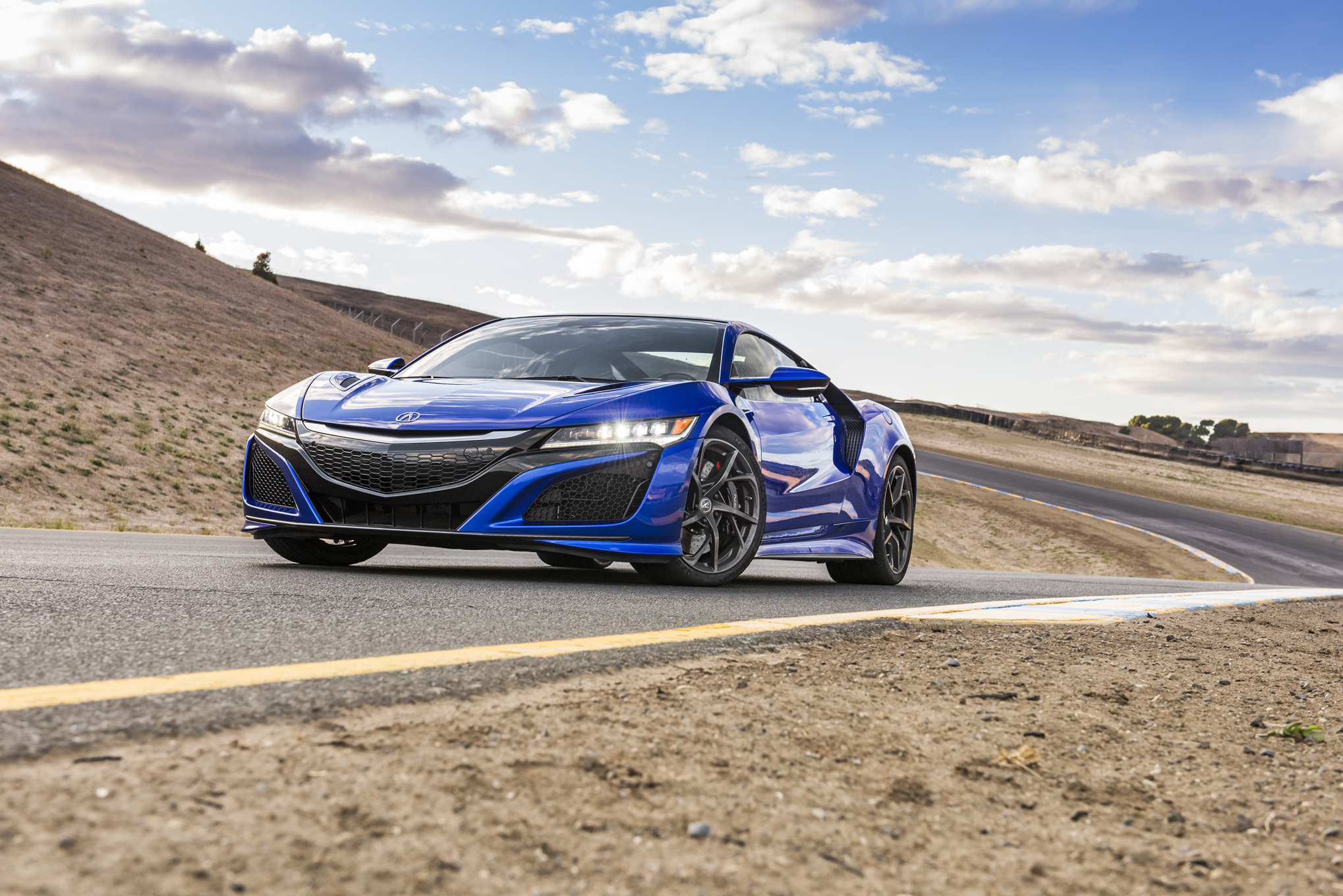 As for the just unveiled 2017 model, the designers have again chosen to go with a much more conventional and menacing angularity, rather than the virile flair typical of the Italians, as well as the futurism of the latest BMW i8. The chassis is based off a wide stance and long wheelbase, has a snub-nosed body that packs unmistakable mid-engine proportions and also invites a stroll around to investigate its many nooks and crannies. The flaring nostrils up front hide the radiators and the A/C condenser, while the side ducts gulp air for the intercoolers and engine intakes. 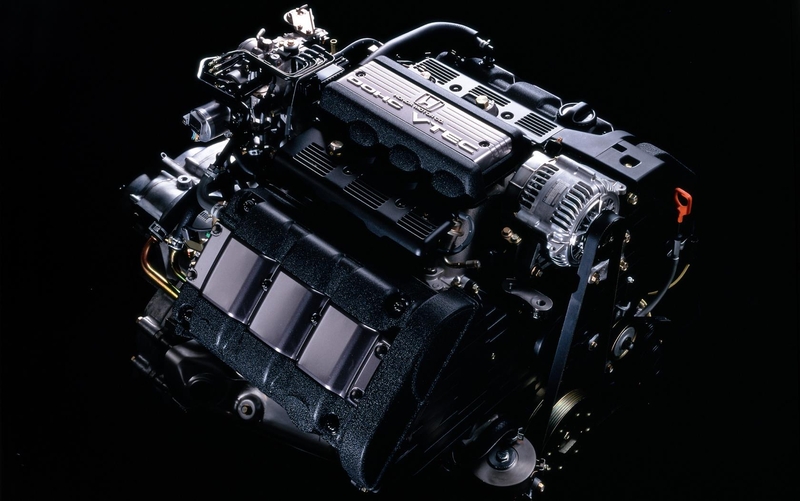 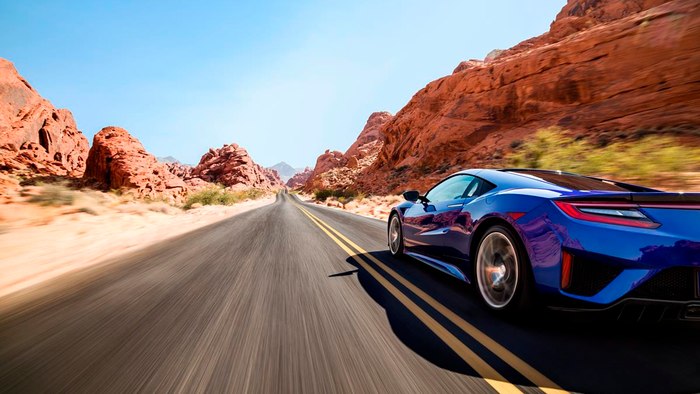 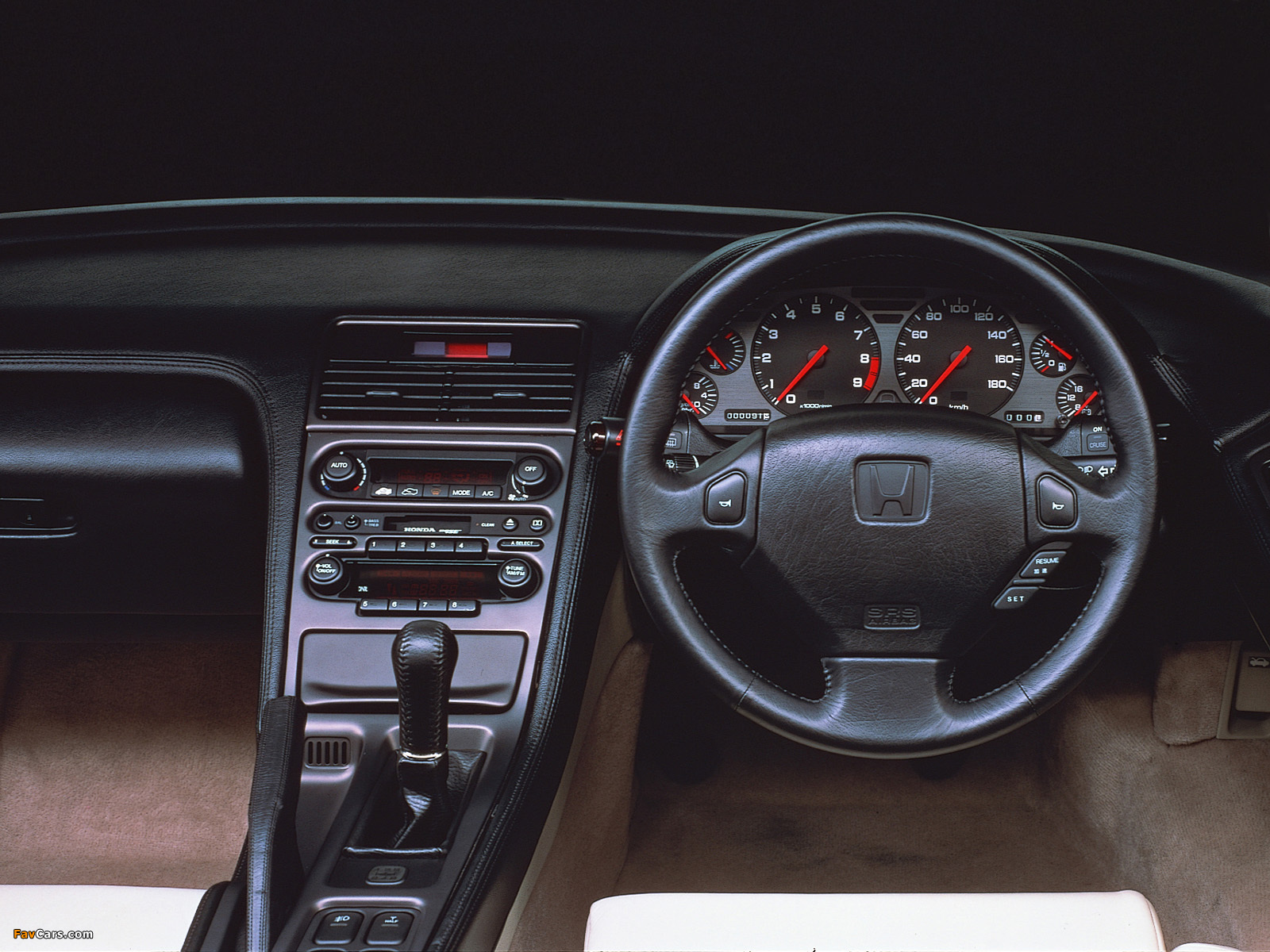 The 1990 edition has two seats that are quite farther forward, which together with the low nose is guaranteed to provide excellent road visibility. The instrument gauges are quite simple. Circling back to the seats, they are leather ones of hand-stitches quality. Other notable features include a Bose stereo that had four speakers and a cassette player. 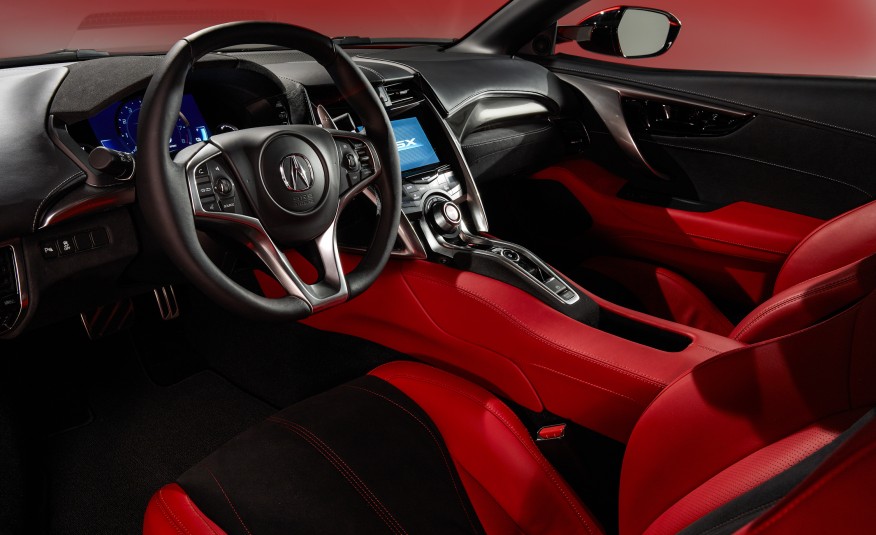 As for the 2017 edition, the car has again received the same 2-seater design treatment, accompanied by leather stitched interiors. However, unlike its predecessor, the vehicle comes fitted with state-of-the-art gadgets, displays, controls and essentials.

It does look like Honda has come a long way as far as coupe cars are concerned. After 25 years of the original car’s release, Honda proves that it has speculated a lot of efforts to make a strong comeback for the legendary everyday supercar – though, with this pricing, it is quite hard to estimate sales performance yet.