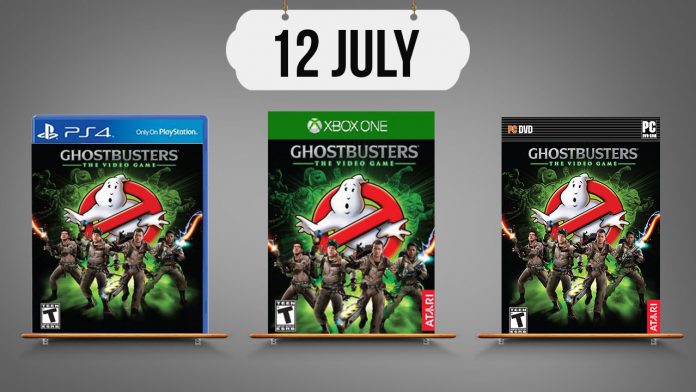 Video game publisher Activision has just announced that it will be bringing a new Ghostbusters game for Xbox One, PlayStation 4 and PC this July.

We have been hearing rumors suggesting a new Ghostbusters video game for a few months now, though Activision has just confirmed the title to USA Today, while providing the publication with some valuable and relevant information as well.

More specifically, the game’s timeline will be taking place after the second movie’s events, hence there won’t be any spoilers in, while the cast will be entirely new too. When it comes to the game’s type, all we know so far is that it will be RPG.

The game, which takes place after the events of the new movie, features a new cast of male and female rookies who are called upon to keep New York City safe. Meanwhile, the characters from the movie– who are now famous–  are away taking down high-profile poltergeists across the country.

Furthermore, the video game rolls out a few days prior to the movie’s opening day, July 15th. Overall, since the game comes with a low budget and, judging by the looks of it, does not really seem to be aiming for any major attainments, we assume that the reason behind its development, is to boost the movie’s popularity. It is quite possible that the video game could bring in people that were not previously familiar with the franchise.

In addition, a smartphone and tablet variant, dubbed Ghostbusters: Slime City, is slated to circulate for iOS, Android, and Amazon’s Kindle devices, sometime during July.

A teaser trailer featuring some gameplay was made available as well:

What are your thoughts on the new Ghostbusters game? Let us know in the comments below.