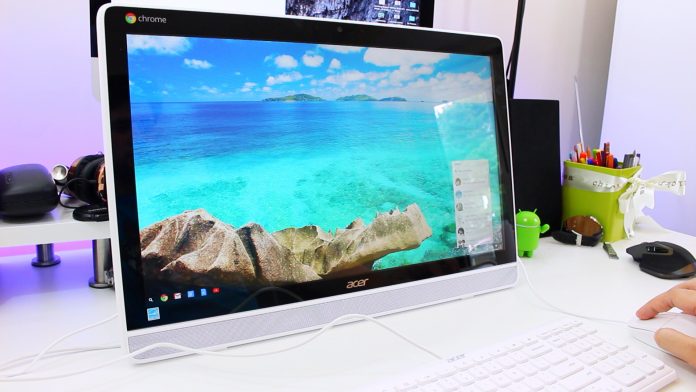 We first saw the Acer Chromebase at CES 2016, but that one did not offer Google’s enterprise software, unlike the just released version. The company’s new Chromebase for meetings is a dedicated video conference system that tracks schedules and supports 25-person Hangouts sessions, even with people with no Google accounts.

Unlike Chromebox for meetings, which the company had launched back in 2014, this is an all-in-one device that already comes with a display. Google says getting the computer up and running is as easy as plugging it in and connecting it to a network.

The Chromebase comes with a 24-inch wide display, that has a resolution of 1080p and is touch enabled. Along with that, it has an adjustable camera, two speakers and a four-mic array for use during conferences. For connectivity, it features several ports at the back, including three for USB 3.0, one for USB 2.0, another one for headphones, as well as an SD card reader.

Furthermore, the device also comes with remote management tools an office’s IT team can use to troubleshoot video or audio quality, among other issues. One good element offered by the machine is that it will not slow down over time, so for initiating a meeting all you need to do is flip the system open and start the conference. 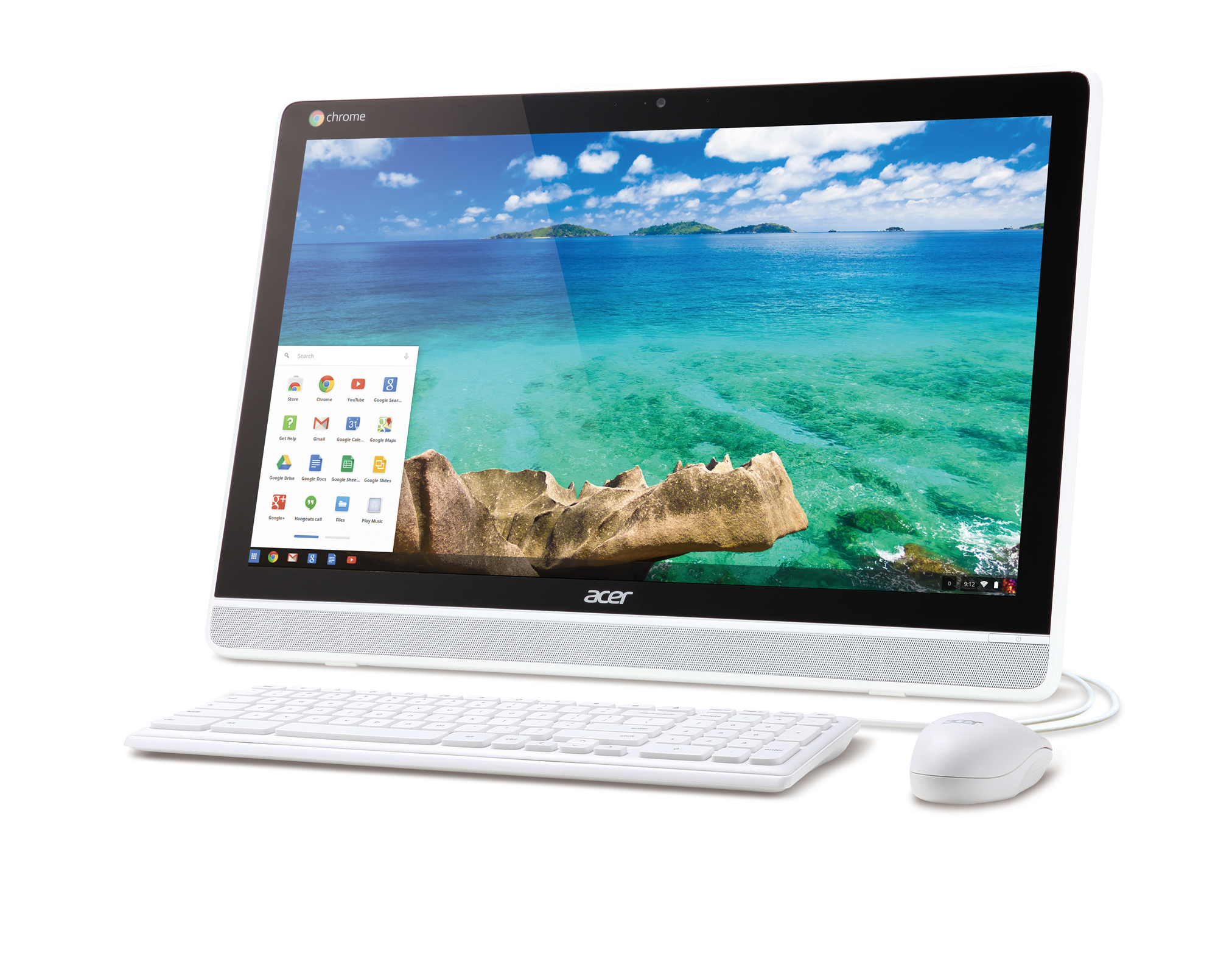 In US, Canada, UK, Ireland and Australia, businesses can call the suppliers to grab one for $799. This also includes the management and support fees for a year.

However, there is one limitation to the machine. It is meant only to be used in small places and at a time two people can use this in a room at a time. So, for bigger meetings, you should opt for a more powerful Chromebox with better specifications.

What are your thoughts on the Acer Chromebase? Let us know in the comments below.