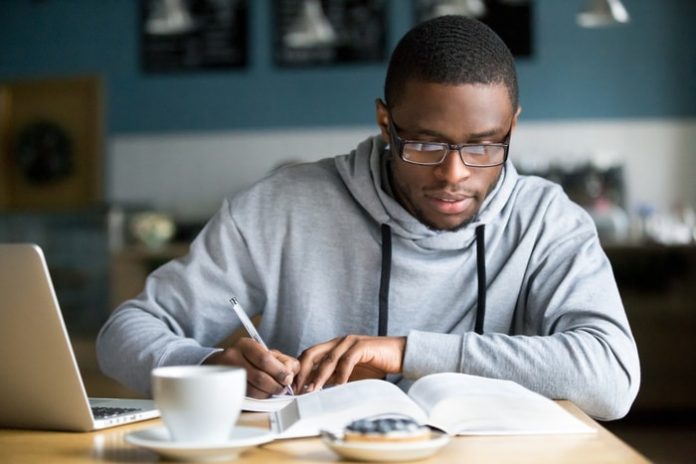 So you want to get to the Ivy League school? Are you acing in all your tests and exams, and taking all extracurricular activities to boost your chances?

There’s might be one thing that you forget about: you also need to boost your writing.

There’s no need to remind you about the importance of your writing skills. The way you write your essays and research papers will directly impact your academic success. Ivy League schools are very demanding when it comes to writing an essay, that’s why their requirements for the admission essays are very strict.

But what’s so special about Ivy League admission essays? What should you do to also ace in your admission essay? Let’s take a look at the following 5 essay writing tips to help you get to the Ivy League school of your dreams.

Admission officers at Ivy League claim that the biggest mistake students make, when writing an essay for admission, is spending enough time preparing for them. Students often think that if they are valedictorians, they don’t have to take pains of spending too much time writing an essay.

The thing is that you need to give some reflection on the statements given for you to write about. And leaving the impression that you’ve spent only five minutes on your admission essay doesn’t give you credit. You need to start the admission essay writing process right after you get the topic and the requirements.

Admission officers at Ivy League schools often claim that the essays are not interesting to read because students don’t give a deep and insightful reflection on the issues they are required to cover. Thus, plan your time, put all the thoughts you have about each issue and elaborate on them.

2. Be Personal About Global Issues

Ivy League schools often ask their applicants to write an admission essay about global urgent matters, such as political difficulties, wars, and conflicts around the world. You can choose to describe these matters in a general, more detached tone, but this will not win you a place among other students in an Ivy League school.

Instead, try to make it more personal. If the issue you have to describe has impacted your family, don’t be afraid to show some emotion. Express your deepest insights through your essay writing. Ivy League admission officers like bold students, who are not afraid of expressing their own opinion and share their experience. Don’t afraid to be personal.

Karin Silverstone, an admission essay specialist at a professional essay writing service and a former admission officer for an Ivy League school tells a story about one essay she read: “The student was given a situation where she could choose one person she could have a lunch with. She sent us a perfect admission essay but she got rejected. Why? She wrote about someone else more than about herself.”

Admission officers at Ivy League schools want to get to know their future students better, and reading an essay is the best way to do it. That’s why it is essential to write about yourself, what changes you’re going through, what you want to accomplish and how. Admission essay is like an informal interview. Use this chance to introduce yourself and tell about your personality.

But don’t be too strict with your essay writing in terms of style as well. You’re not writing a college paper where you’re required to follow strict directions. Remember: you’re not writing a report. Concentrate on telling your own story.

Lastly, don’t like to look too perfect in your admission essay. You might think that if you’re trying to get into an Ivy League school, you should only talk about your advantages.

The thing is that bragging and telling how perfect you are, paints an unrealistic picture of yourself in the eyes of an admission officer. Ivy League schools are looking for something authentic. Don’t be ashamed of talking about your downsides. Instead, through your essay writing show your readiness to turn your downsides into your advantages.

Getting into an Ivy League school may be overwhelming but as long as you remain true to yourself and your values, you’ll have higher chances that your admission essay will catch an eye of an Ivy League admission officer.