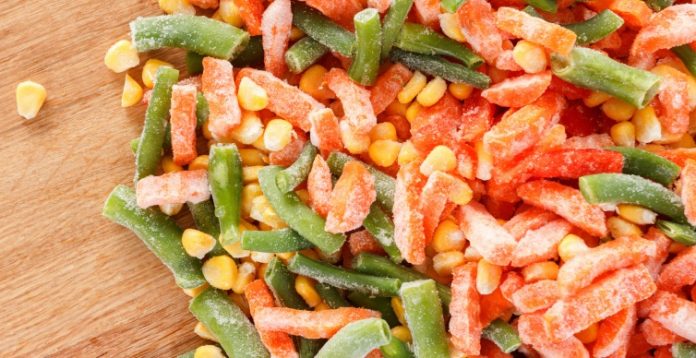 Following Walmart and Costco, 42 more frozen food brands have recalled their frozen organic and inorganic food and vegetables, on Tuesday.

Earlier the U.S Food and Drug Administration (FDA) and The Centre for Disease Control and Prevention (CDC), issued a possible threat that these products might be contaminated with Listeria bacteria.

These products include more than 350 organic and conventional food and vegetables such as green beans, broccoli, cauliflowers, carrots, potatoes medleys, and many more.

CRF frozen foods have closed down its plant in Pasco, after the warning issued by CDC.
Listeria is a genus of bacteria which can cause a severe infection by eating food contaminated with Listeria Monocytogenes bacteria.

This can be a serious and fatal infection among young children, old people, and pregnant women.
So far, two out of the seven who were reportedly hospitalized, have died from listeria. Out of which six were from California and one was from Washington.

According to the Centre for Disease Control and Prevention, the outbreak of listeria monocytegenes bacteria may be due to the consumption of contaminated frozen food. Listeria was discovered during a routine testing by health official in Ohio, while testing of frozen organic petite green peas.

With an apology for the inconvenience caused to the customer with the recall, the company issued a warning to the customers not to eat these products, and asked them to get a refund from the nearby store. Consumer with any queries can call 1-844-483-3866”.