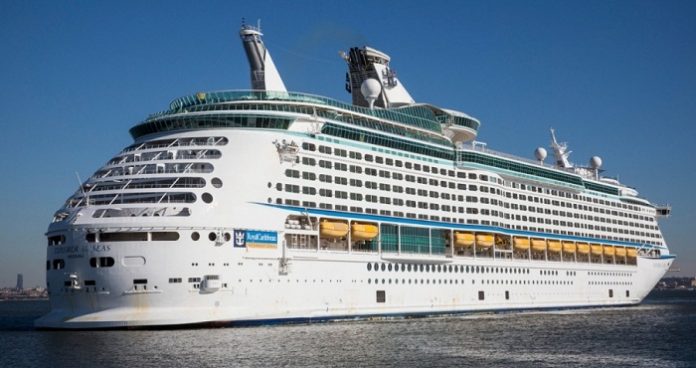 According to a report published in BBC News on May 09, 2016, it has been learned that more than 250 people on a British Cruise ship have been affected with ‘Winter Vomiting Bug’ norovirus. The vomiting bug created issues for 252 people out of the 919 holidaymakers on the liner Balmoral.

The luxury ship left Southampton on April 18, 2016, and it is now docked in Portland, Oregon. According to the US government Centres for Disease Control and Prevention it has been confirmed that the bug also infects eight of the crew members.

Ethan Strimling, mayor of Portland, boarded the cruise on Sunday, and he found many passengers wiping things down always.

The ‘Winter Vomiting Bug‘ problem was first identified in the journey on April 29, 2016, and soon things went out of control. On April 29, Fred Olsen bosses had reported that seven people are being treated under isolation.

Two Centres for Disease Control and Prevention officers had boarded the ship last week, and they have given strict orders to the infected people to stay in isolation.

According to reports, most of the passengers on the ship are from the United Kingdom. After its course to the U.S, the cruise is expected to reach Britain back on May 20, 2016.

In typical cases, norovirus outbreak happens when scores of people come in close contact. This disease is usually characterized by vomiting, nausea, and diarrhoea.

As of now, no cure has been found for this disease and all victims can do is allow the illness to run it course. This is not the first time that gastric disease is hitting the passengers of Fred Olsen cruise; last year, more than 200 people became victims of gastro issues.

The Balmoral cruise is considered to be one of the most luxurious ships in Europe, and it has five restaurants, a pub, and two swimming pools in it.