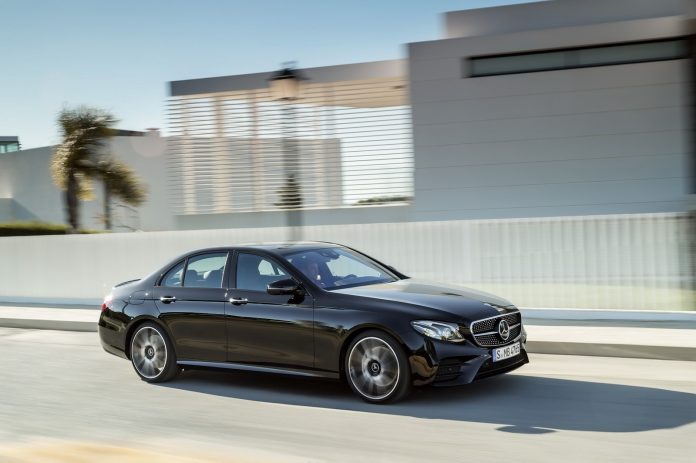 Earlier this week, Mercedes-Benz E class was first unveiled and as concluded by Top Gear it is “an awesomely, almost intimidatingly complete car.” Now, it looks like AMG has entered the show and has added its own take on the car with the new E-class dubbed as the ‘E-43’.

Do keep in mind that this version is just the semi-skimmed variant of the car as the E-63 is still to come. So, instead of the outrageously powered twin-turbo V8 under the bonnet, the 43 employs a 3.0-litre twin-turbo V6.

Talking of the changes that we see in general as far as the inclusion of AMG is concerned, the enhancement in power is quite subtle. The six-pot makes 401bhp, 34bhp more than the E400, but, this is not it, thanks to the new addition of the bigger turbos, a hefty 384lb ft of torque is available from just 2500rpm. Power and torque are now split between all four wheels and the result is 0-62mph off in 4.6 seconds. As for the top speed, it is limited to 155mph, while the car comes with a nine-speed automatic transmission. 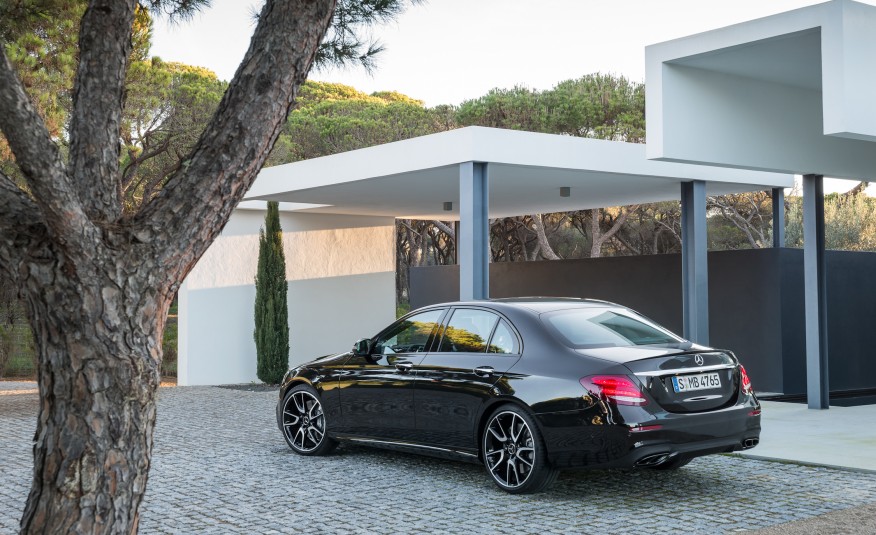 If you are surprised by the six-cylinder engine being used in the AMG version of the car, don’t be, as this is not the first time such a thing has happened. The C32 of 2002 featured a supercharged 3.2-litre V6 and the new SLC 43 was the first modern fast Mercedes to feature this engine in an AMG product.

Talking about the efficiency, the E43 has that covered as well. The stats are 189g/km of CO2 and 34mpg, which does look quite reasonable for a 3.0-litre turbocharged engine. 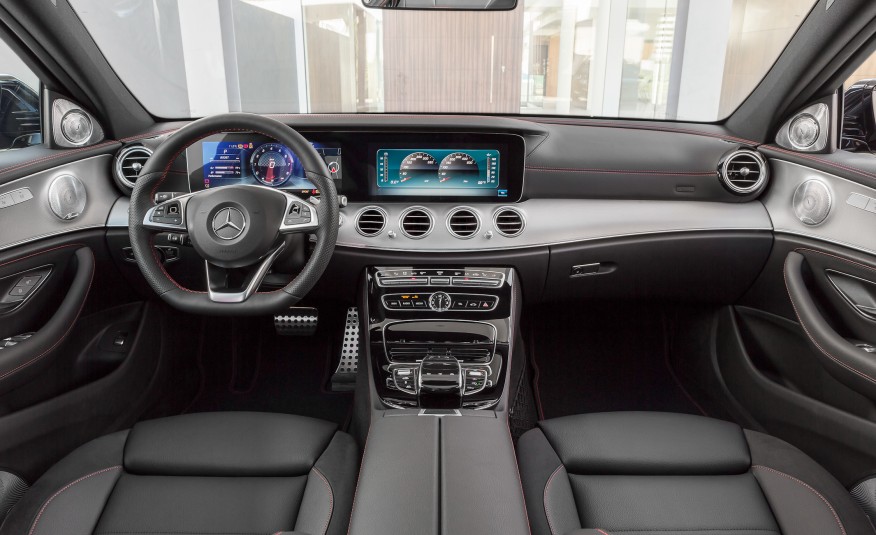 If we look at the changes in terms of exterior design, they are quite minimal. The biggest visual difference comes in the shape of new 19-inch black AMG five-spoke wheels painted in high-gloss black. Moreover, inside the car, we get to see what is common with AMG products; red stitching lines the cabin, seats and instrument binnacles. But the new pair of optional 12.3in flat screens still dominates proceedings.

Finally, the pricing of the car is not yet announced, though don’t expect it to be anywhere less than $90,0000.