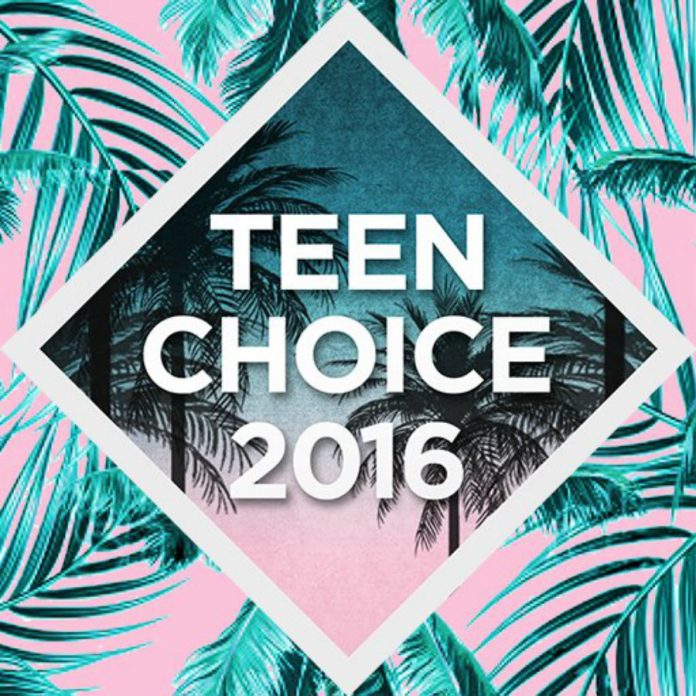 On Sunday night, July 31, celebrities from all over the world will gather with their most passionate fans at The Forum in Inglewood, California, to celebrate the 2016 Teen Choice Awards ceremony.

The show will be hosted by none other than WWE wrestler John Cena and actress Victoria Justice and it will feature this year’s most notable pieces in television, film, music, internet and other categories voted online by teens.

2016 will mark the 17th edition of the award ceremony, and the preshow will begin at 6:45 p.m. EDT, whereas the show itself, is scheduled to start at eight p.m. EDT.

Fox will broadcast the Teen Choice Awards as it has since their inception, but now teens all over the country can also tune into the live-stream in Fox’s official site and the Fox Now app.

Moreover, the official Facebook page for the Teen Choice Awards will also air the show live on the social network platform.

The Teen Choice Awards are notorious for having quite a long list of categories, and with the passing of time and technology advancements that list has done nothing but grow in length.

Since the show is mainly aimed at teen audiences, it has evolved to include Internet categories in which young people have a strong presence, besides the regular TV, film, music, fashion, sports, and other types.

This year’s roster of nominees for the top classes in each area is full of household names among the teen community, with people like Zac Efron, Jennifer Lawrence, Chloë Grace Moretz, Justin Bieber, Nick Jonas, Demi Lovato, Taylor Swift, One Direction and much more atop the list of favorites.

Among the performances expected for Sunday night are Charlie Puth, Ne-Yo, Serayah, Flo-Rida and Jason Derulo.

Moreover, the lineup of presenters announced to make an appearance at The Forum includes Sarah Hyland, Jessica Alba, Jennifer Garner, Laverne Cox, Gina Rodriguez, Lea Michele and many others.

Almost every year, the award ceremony concedes an individual prize for a remarkable achievement. This year’s recipient will be Justin Timberlake, who will accept the Decade Award from NBA superstar Kobe Bryant, for his trajectory and evolution as an artist.

Over 80 categories are to be disputed this Sunday night in California, where teens will cast their votes to decide who takes home the coveted surfboard. The lists of nominees can be found at the Teen Choice Awards official site.