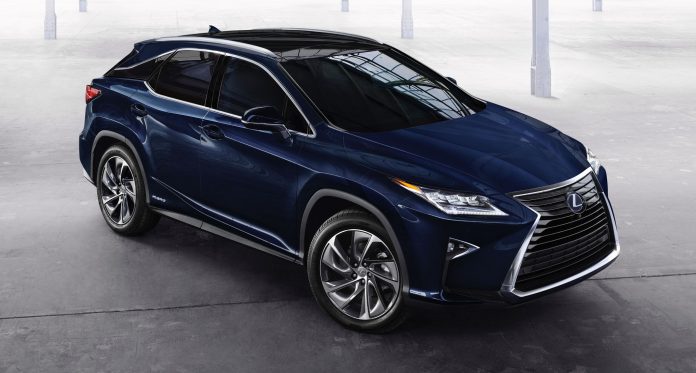 The best analogy to what Lexus RX did to the premium midsize crossovers is to compare it to the market turnover that Toyota Camry did to the mainstream midsize sedans. However, due to its widespread appeal, it succumbed to the compromises. The inside was very quiet and roomy but the handling was not all up to the mark and the body design was quite egg-ish. Everything was nice, but it was never exceptional. The car had bordered between luxury and mainstream for a long time. But when every automaker started to offer luxury like trim, in both entry-level luxury and mainstream cars, the best-selling RX became what every buyer doesn’t want to get their hands on, common.

Still, from a car maker’s perspective, the RX had everything that a car buyer can ask for; a well-established reputation of eternal lasting and reliable dependability.

Now, at 8 years old, Lexus is finally giving the long overdue full redesign to the RX. 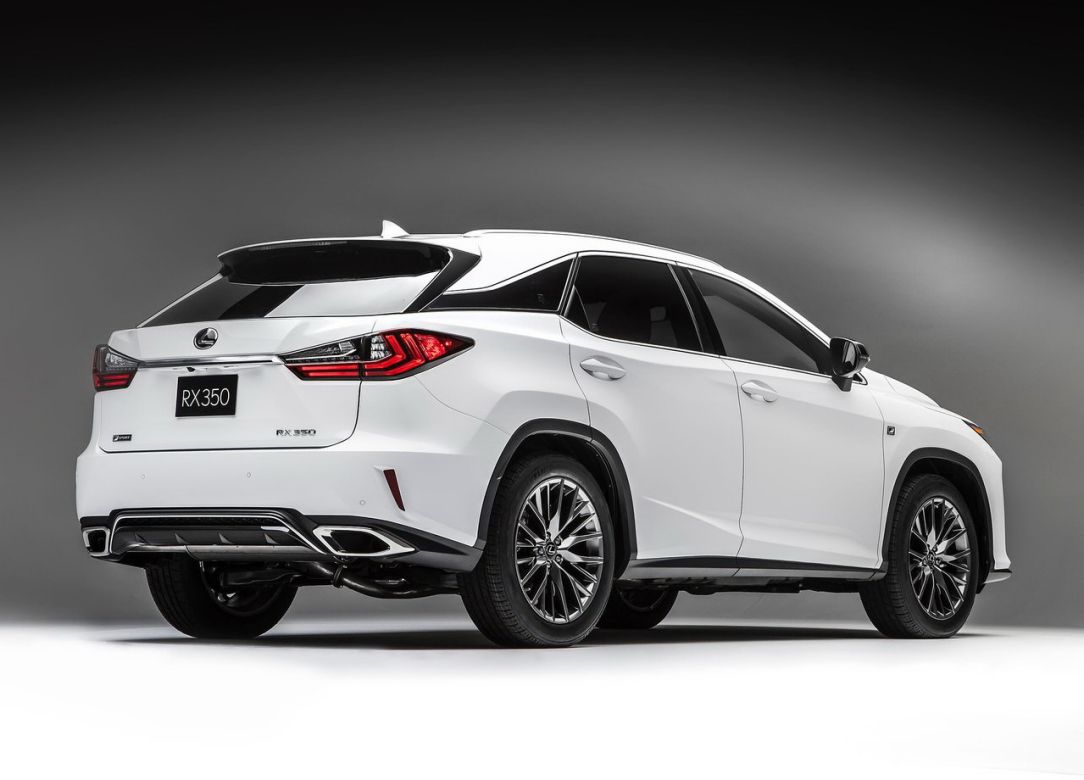 Earlier in 2013, the changes that Lexus went through were largely cosmetic and the most significant one were the huge front grill that you can find in all the Toyota’s Luxury cars. However, the fourth-generation 2016 model is a complete overhaul, both inside and out. The car now features some of the latest and advanced safety features and technological conveniences.

A roof spoiler along with twin rectangular tailpipes and Nike swoosh LEDs are some of the most substantial integrations to the exteriors. Some other additions are 20-inch alloy wheels, a sportier suspension with adaptive dampers and ventilated sports seats. 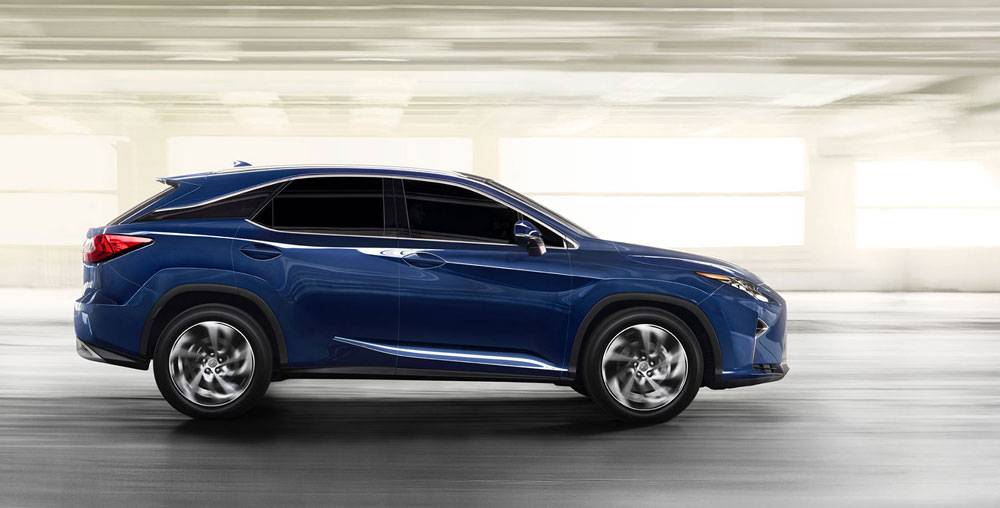 The F Sport comes with small paddles that make it possible to overwrite the 8-speed automatic transmission. The 3.5-liter V-6 engine generating 295 horsepower and 267 pound-feet of torque, which is surely enough for the car to move, but to get the heat pumping, that people expect out of a sports car, the power is just not enough.

The car sports a 12.3-inch crystal car display that can be controlled by buttons and dials that are placed on the center stack.

For an extra $2,250 the car can be fitted with a Lexus safety System, that comes with gimmicks like loud alerts warning of lane departure, and a pre-collision system that detects pedestrians nearing or around the car. The wide display doubles up as an amazing rear view display. 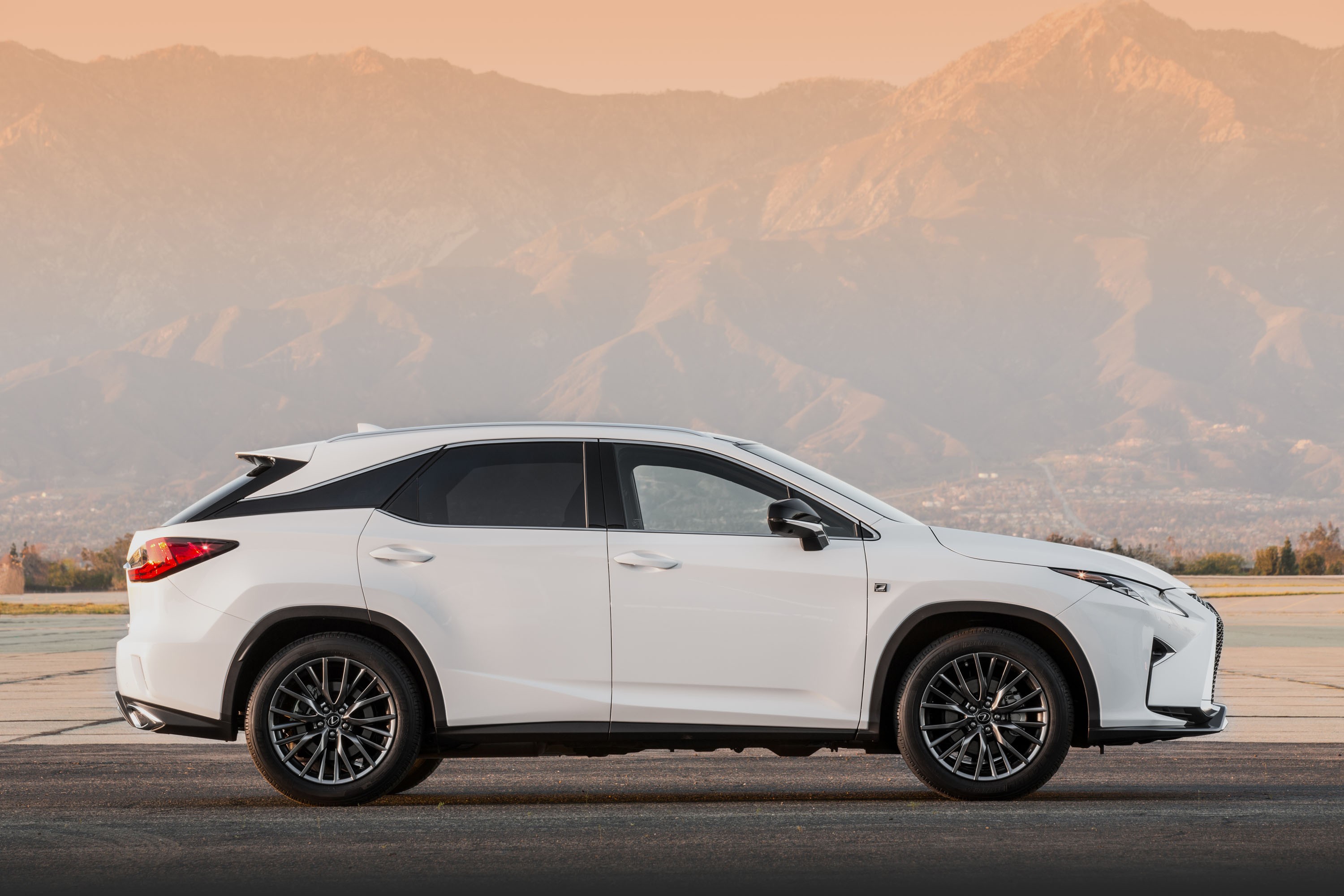 The redesign of the car borders at being daring. The F Sport is visually very appealing, but overall there is not much that it offers behind the wheels.