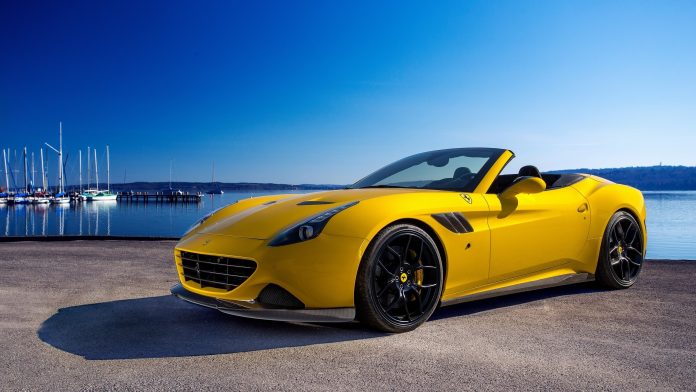 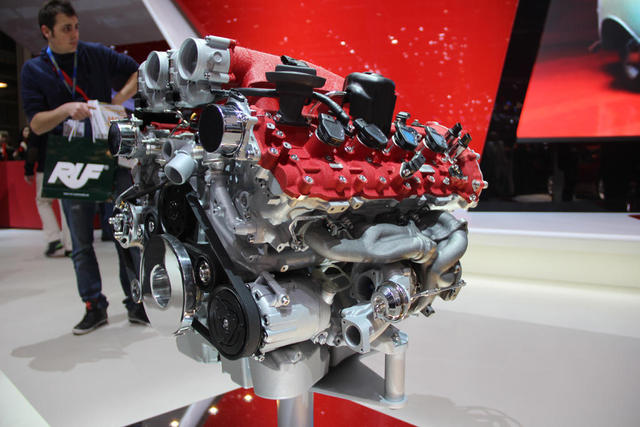 The car is powered by a new 3.9 liter Ferrari bi-turbo V8 engine. The T in the name stands for turbo, which involves variable boost management that helps in delivering different torque levels in different gears. This feature helps in delivering more torque in the gears that are higher and giving the feel of longer acceleration. The latest addition also helps in eliminating the turbo lag almost completely. 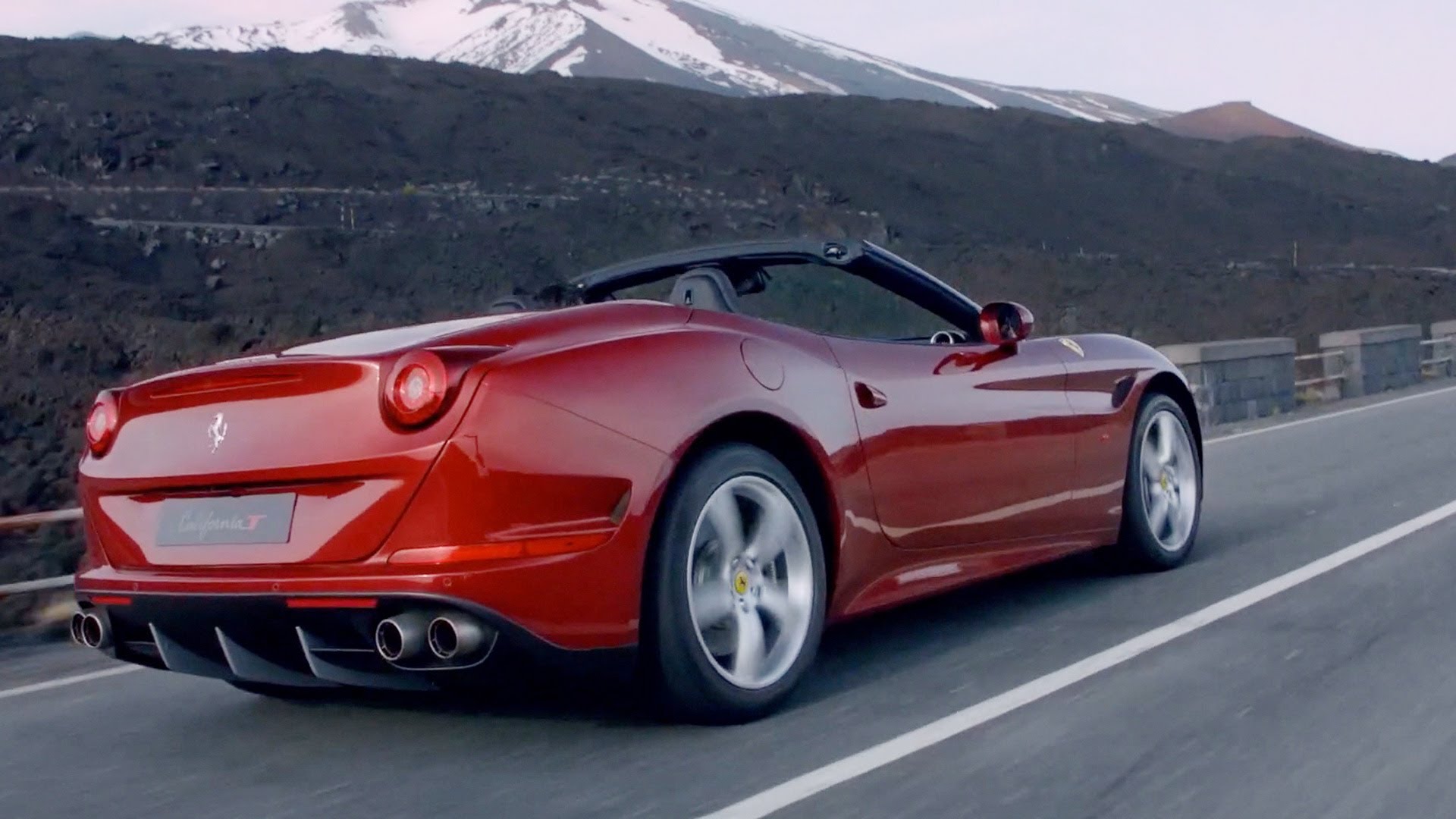 The top speed remained the same as before, but due to the decrease in the power-to-weight ratio from 3.3 kg/hp to 2.9kg/hp, there is a 15% drop in the overall emission and fuel consumption. 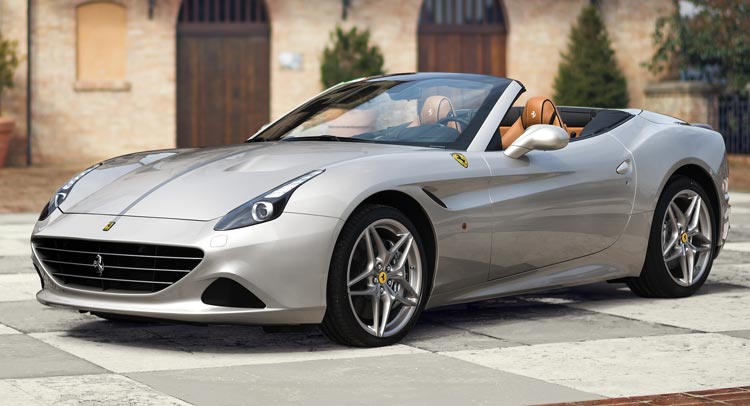 Other than the engine, the design of 2016 Ferrari California T also sets it apart from its predecessor. The latest model now comes with a front that is inspired by the ones that were are used to see in F12, leading to the presence of larger air intakes for the brakes and intercooler and two new air exhausts in the bonnet.

The rear now features an exhaust that is aligned horizontally, as opposed to the vertical alignment that is found in its predecessor. The triple-fence diffuser is quite reminiscent to that of the 599 GTO.

Duly to the fact that the Ferrari California can be used a bit more as a daily driver, as opposed to the other models, it has to be designed maintaining daily use sensibility in mind. Hence, the boost space is capable of accommodating two standard hand luggage suitcases and with the roof up you can fit one extra bag as well. 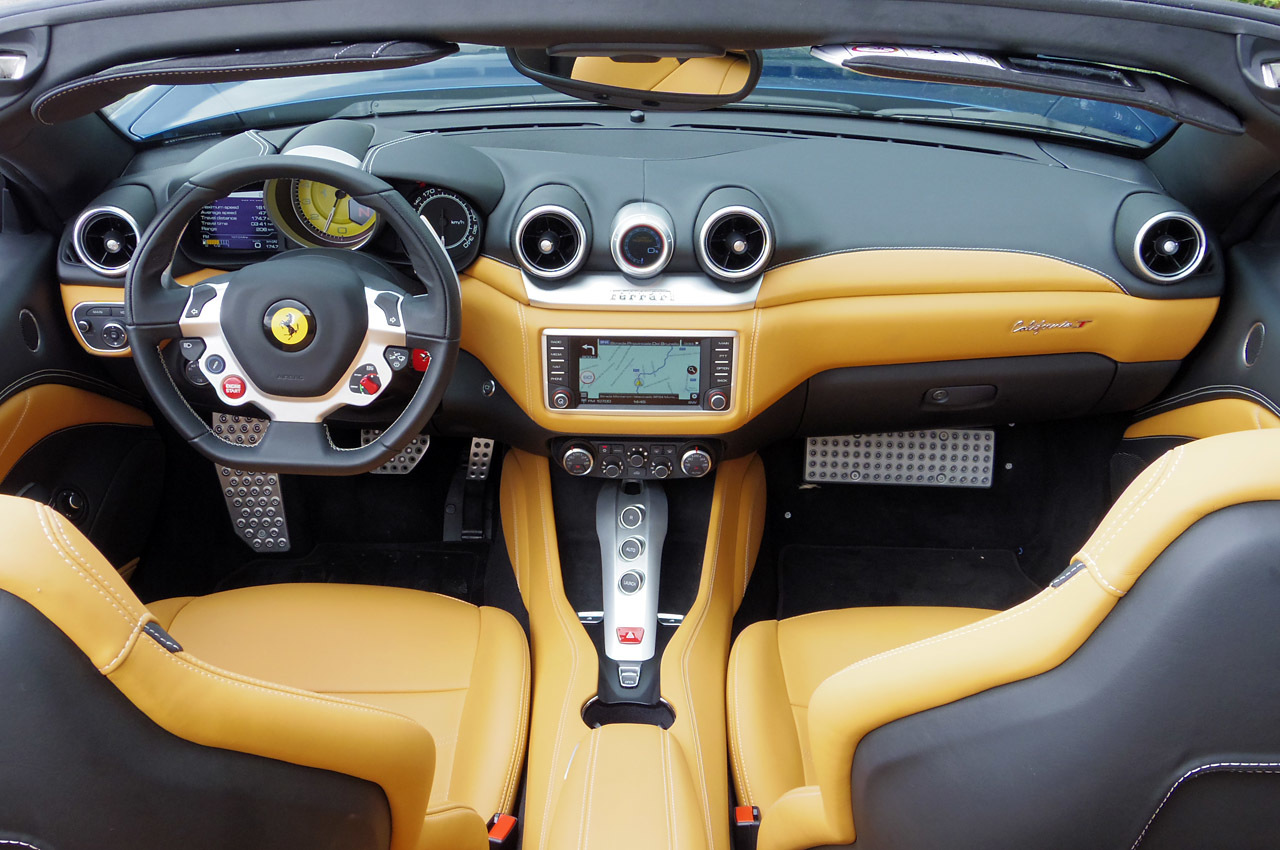 For an Italian car, the interior of the Califonia T is quite spacious. All parts of the Cal are made out of genuine, high-quality leather. The lower part of the console features a space for the key switches of the gearbox; auto, reverse and launch control, as well as the emergency indicators and the window switches.

The climate control is placed above the central control and is quite easy to operate and straight forward, with just two zone options.

As for the roof control, it is toggled with the help of a switch. Unfortunately, the roof could be operated only when the car is standing completely still. The Manettino has three options; Comfort, Sport and ESC Off.

The car is more of a sports car than the GT, so for all the sports car enthusiasts, it is a very good pick. As for the design aspects of the car, it is brilliantly designed, both inside and outside, such that it is able to perform the best as a 2+2 convertible.

Space in the car is quite adequate and the turbulence is very manageable, even when the roof is open and the car is moving at a high speed.

Overall, its is a well-rounded car, that will definitely not fail you.