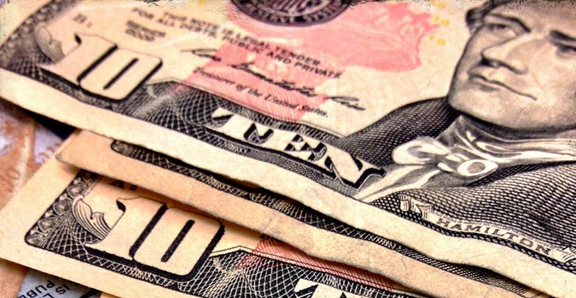 The American bill will have a woman’s face printed on it, first time in more than a century. Martha Washington was the last woman that featured on a bill was and that was in the late 19th century.

Who will feature on $10 American Bill

Treasury Secretary Jack Lew mentioned that the identity of the female will be disclosed later this year. People can vote for the names of women they would like to see on the future $10 American bill. However, there is one limitation for suggesting the names. The women should not be a living person and should be preferably the women who contributed majorly for the nation. In other words, these should be the women who have crafted the history of America.

Not in a particular order, some names have come on front. These include Wilma Mankiller (principal chief of the Cherokee Nation), Rosa Parks (known for civil-rights), Harriet Tubman (abolitionist) and Eleanor Roosevelt.

In an interview on Wednesday about the $10 American Bill, Treasury Secretary Jack Lew said,

“It’s very important to be sending the signal of how important it is to recognize the role that women have played in our national life and in our national history for a very long time, really from the beginning. This is a symbolic representation of that but symbols are important.”

The decision of the name will be declared later in this year. Once the decision is made, the production the $10 bill will take place.