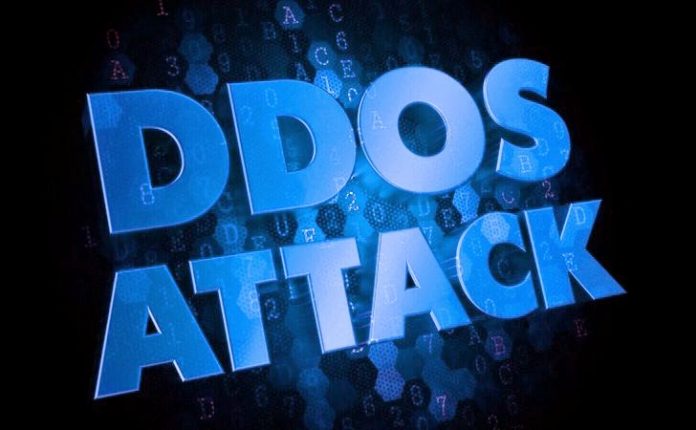 A Distributed Denial of Service (DDoS) attack is an attempt to make an online service unavailable by overwhelming it with traffic from multiple sources. They target a wide variety of important resources, from banks to news websites, and present a major challenge to making sure people can publish and access important information.

More than 20% of businesses that were DDoS attacked, found out that the issues that were caused by those attacks, kept existing for several days later and in some cases up to weeks, according to a research conducted by the Kaspersky Lab.

The effects of a DDoS attack can vary from the restricted access to the online services of a company to the total unavailability of those services. In any case, even a slight incident could lead to financial losses that by average vary from 52,000 to 444,000 dollars, depending on the size of the business.

Researchers asked the spokesmen of the companies that have been under a DDoS attack, about the duration of the attack and the consequences on the website’s functionality. As it turned out, in 13% of the cases, the attack caused full failure on the site, while 52% reported significant delays while the services were loading.

For instance, the DDoS attack against the Finnish financial group OP Pohjola was a typical case of extended attack. As a result, the clients faced some difficulties gaining access to the group’s financial services for 6 days.

In case of a DDoS attack, the Kaspersky DDoS Protection allows to the companies to redirect temporarily the data flow through an alternative route, on which the data goes through cleaning centres. Those centres filter the junk requests and read only the valid ones. This means that the use of a service or a website can continue untouched and secures, even when such an attack is taking place at that time.