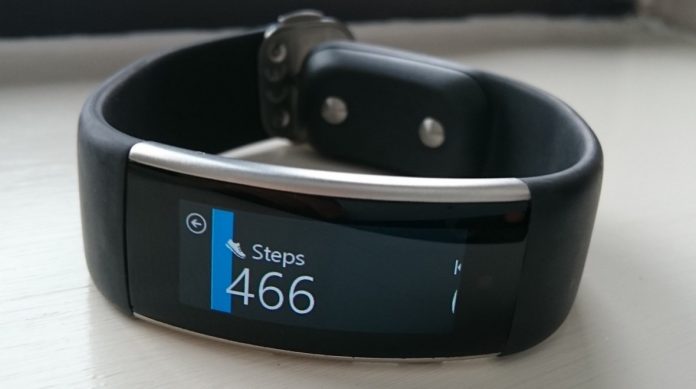 The Microsoft Band 2 is capable of a lot of things, but till now, the battery backup on the device has been very less than flattering. The company has released a software-based update to the band that specifically target the GPS module, which might improve the battery backup for times when the GPS is used for outdoor activities.

According to Microsoft’s blog, this update consists of a new power saver mode that is supposed to extend battery life while GPS tracking is on, for up to 4 hours. However, there may be an issue with this update as far as the location tracking accuracy is concerned. The problem may arise owing to the fact that now the band will save energy by reducing the number of GPS pings to a less frequency.

Regardless of this, the firmware update and a Microsoft Health app update is now available to the users. The new update to the app consists of added functionality of weight and BMI tracking. For weight tracking, you will have to enter your current weight manually.

Here is a brief recall of the specs of this device. It supports a 32 x 18mm, 320 x 128-pixel resolution AMOLED display, which is covered in Gorilla Glass and has a ppi count of 255. The sensors on this device are; optical heart rate sensor, 3-axis accelerometer/gyro, gyro meter, GPS, ambient light sensor, UV sensor, skin temperature sensor, capacitive sensor, galvanic skin response sensor and barometer. Additional features include a microphone and a haptic motor.

The device is compatible with the following operating systems.