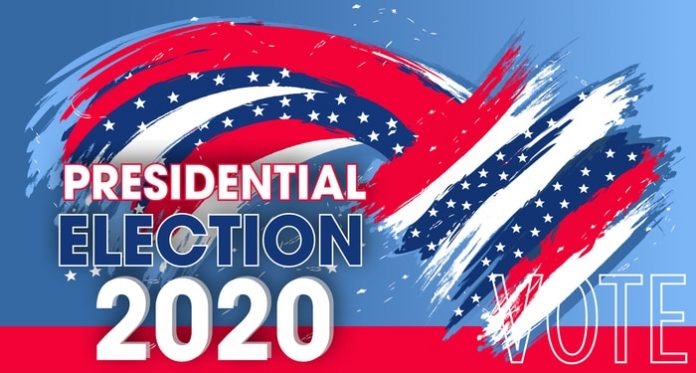 To a large extent, the answer to that question depends on your political philosophy and party affiliation.  But the 2020 election will be a watershed in ways that go beyond mere politics.  In this blog, we’ll use the articles published in theusbport.com to demonstrate a view as to what may very well be at stake.

Here are the headlines of three articles in this section.  These are not the only ones that we can cite but they will suffice.

All of these articles might apply to another notion that is not mentioned in this section but could be, namely:  Simple Guide to Setting up an Online Casino, Five Good Qualities an Online Casino Should Have, and 3 Things you Must do Today to Grow your Online Casino.

You could substitute hundreds of business ideas and concepts instead of online casino and the triad would still apply.

Whether you like President Trump or you dislike him intensely, you should be aware, as a reader of this website, that all of Trump’s opponents espouse some form or another of what they call Democratic Socialism.

At the very least, a Democratic Socialist government would make it dramatically hard to start a new business and to do the necessary things to grow the business.

Here are three headlines from this section:

New York City has already shown, under Mayor Bill de Blasio, an avowed socialist, that there is no area of life that the city government cannot regulate and control.  The fact that an avowed socialist was elected mayor of New York clearly indicates that most New Yorkers are quite comfortable with a socialist government.

If the election brings about a national socialist government, there may be national health and lifestyle requirements rather than “tips”.  The government might decide how much time you’re allowed to spend on social media and may even decide which social media outlets are considered acceptable.

Finally, house hunting assumes the kind of private economy that socialism would replace.  Any tips you might hope to get in your search for a new house might be replaced by government rules that dictate what you can buy, where you can buy it, and so on.

Here are three headlines from this section:

A major overhaul of the United States economy might make “marketing” passé.  It could become illegal to try to market an idea, product, or service.  It could also become illegal to “own” a boat.  It could be seen as the height of privilege to be able to afford a boat.  Finally, if marketing goes by the boards then it follows that advertising would effectively end as well.

Here are a few headlines from this section:

It goes without saying that if the Democrats win in 2020, they will do everything they can to repeal the Trump tax cuts.  Many people believe that solar panels should be required on all dwellings that can be outfitted with them, not just new homes as in the California proposal.

Requirements that solar panels be added to homes usually avoid answering the question of who will pay for them.  In many areas of the country, solar panels cannot create enough electricity since there is not enough sunshine to do so.  The Pacific Northwest is an obvious case in point but the big cities in the eastern half of the nation also have many days with little sun.

So, the problem would be how to generate electricity so that people whose solar panels haven’t done so would be able to heat water, light their homes, and so on.

Finally, there are many people on both sides of the political divide who are opposed to machines taking over for people in many businesses.  One side solves the problem by outlawing the practice, by changing business law to prevent mechanization, or by eliminating most private businesses.

The other side solves the problem by doing away with laws such as minimum wage laws that make it economically difficult to impossible for businesses to continue to employ real people.

We have already seen that governments are trying to change citizens’ eating and drinking habits.  One such attempt was a ban on extra-large drinks that was implemented in New York under Mayor Bloomberg.  Most people are still leery of government decisions regarding food.  People simply like pizza, beer, and burgers.

Can the government be true to its socialist heritage and not make decisions and rules regarding pizza, beer, and burgers?

Some diet plans call for eating a lot of protein foods and some, such as the vegan system, that eschew most or all animal proteins.

The situation as it exists today is that no one really knows what the best eating plan is for over 300,000,000 people.  It could be that there are several “correct” eating plans and that it depends on many factors not just the chemical composition of the food you eat.

We have a lot in common with each other but there may very well be areas of biological divergence that nutritional science has not yet discovered.  A government that sees it as its duty to get involved in every decision might choose to back one diet protocol over another to the detriment of millions of people.