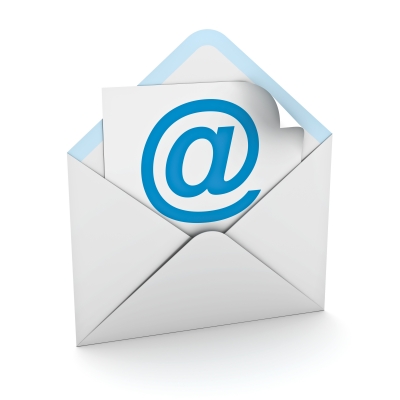 Now, you can revoke emails sent from Gmail before its recipient reads it and avoid further complications which might have sprung up due to the mistakenly sent email. Dmail, an extension of Google Chrome, developed by a company named Delicious, enables you to revoke the email sent from Gmail.

Features of Dmail to revoke emails

Technology has no limits! It has again been proved by Delicious, a company owned by Science Inc. and renowned for online social bookmarking service. Delicious has made this new service to revoke emails available to Gmail users.

Users of Outlooks have the same privilege to revoke emails. However, the Outlook’s rescinding feature works only for the users in the intranet and not outside. Gmail also introduced a feature of ‘Unsend’ to its users; but it has to be used within 30 seconds. Dmail has come up with a new idea to revoke emails that are sent mistakenly. With a broad revolutionized concept, Dmail is helping people to rectify the mistakes by rescinding the email. With Dmail, users can even restrict the access or impose restrictions on the recipient to use forward feature. 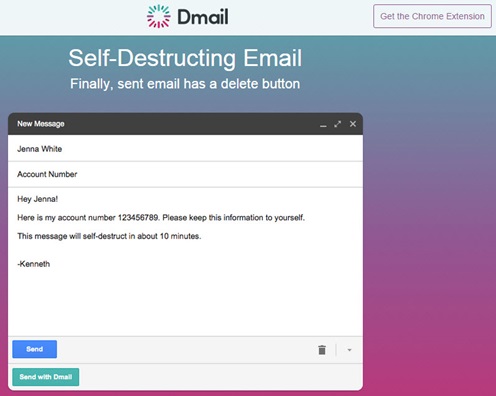 Dmail is based on a Google Chrome web browser extension. Users need to install the extension. After this, the email window gets two options, namely, ‘Send’ and ‘Send with Dmail’. The user can turn the feature on and can set the destroy time of email to an hour, a day, a week or never. Even if the user has chosen the option of ‘never’, while sending the email, he can rescind the said email in order to restrict the access to this email. In this way, Dmail can self-destruct the email once sent. After the email is destroyed, the recipient will be shown a message that the email no longer exists.

Dmail uses the cryptographic method to revoke emails. The mails are first encrypted at the sender’s location using a standard encryption algorithm and the same is then decrypted using the decryption keys at the recipient’s end. In this process, neither Dmail nor Gmail receives the encrypted message and the decryption keys, making the process fully secured and risk-free.

With the help of Dmail, you can currently revoke emails sent from Gmail only, and not from any other webmail service. In the near future Dmail’s self-destructing feature will also be used in smartphones as in August, when the iOS and Android apps will be launched by Dmail. Till then, you can download the extension from Dmail website.