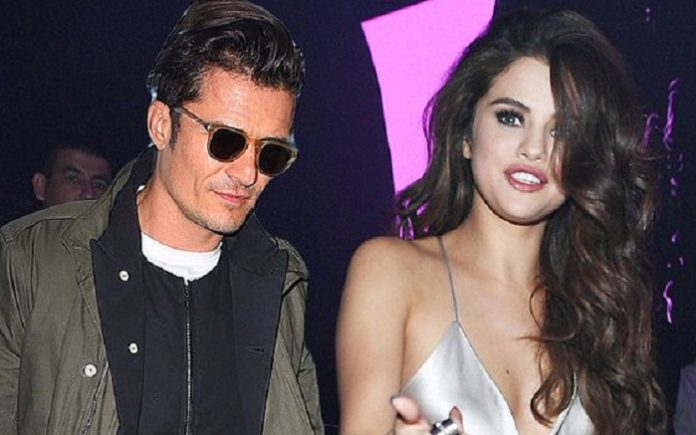 Orlando Bloom,39 and Selena Gomez,23 have been spotted having a very intimate night in Las Vegas. In keeping with the theme of ‘What happens in Vegas stays in Vegas’’, both the actors were photographed to be over each other there.

Selena Gomez, who has been in Las Vegas for her concert, was seen in the nightclub along with her friend for the after-party. Whereas Orlando Bloom is in Vegas for his closest friend bachelor party. Although both the actors have been friends for a long time and also share the same manager.

This is not the first time that both of them have been rumored to be together, rumors of them being together started doing the rounds in October 2012. Both the actors were in a committed relationship Selena with Justin Bieber and Orlando Bloom with Miranda Kerr, but Justin Bieber had been performing at the annual Victoria Secret Show and was the model for it. 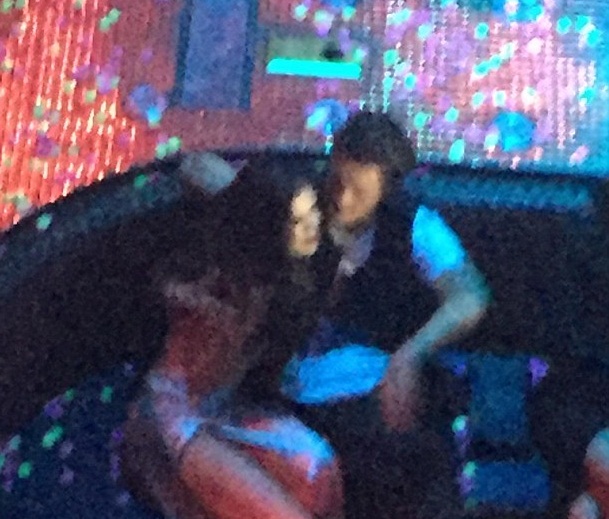 As reported then, there were rumors of Justin and Miranda exchanging flirty messages throughout the night and also being with each other after the show. But Kerry lawyer issued a statement denying this.

Selena and Bieber had an on and off relationship after this. Whereas Miranda Kerr and Orlando Bloom called off their marriage in 2013.

Between the month of April-June 2014, Selena Gomez and Orlando Bloom were spotted to be spending some quality time with each other. But in July 2014, the actors made a headline with published photo of Bloom throwing a punch at Bieber in Ibiza outside a famous restaurant.

After this every one of these actors has moved on their life with Justin and Selena calling quits on their relationship, and Orlando Bloom and Miranda Kerry partying their ways. 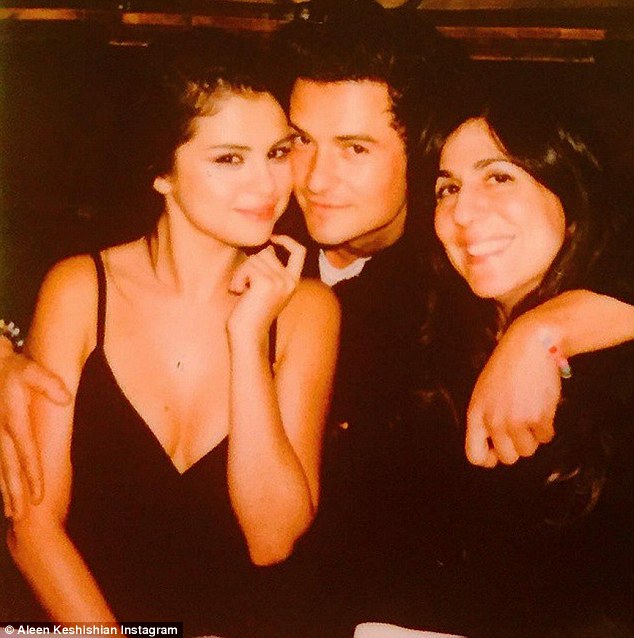 Orlando Bloom and Katy Perry have been officially seen together as they were both spotted at the Met Gala after party, involved in some far-reaching PDA. Later on, all was confirmed when the actors took on their first official trip to Hawaii in March. They have also been seen together on romantic trips to Disneyland and Malibu Beach.

Selena Gomez,23 is very much single as confirmed by her. On the other hand, Orlando Bloom,39 is reported to be in a relationship as of now. Even though there has been no clear picture taken of both actors getting intimate inside Mandalay Bay resort and casino in Las Vegas.

But as confirmed by some of the insider of that club they actors were in a very proximity with both actors not taking their hands of each other.