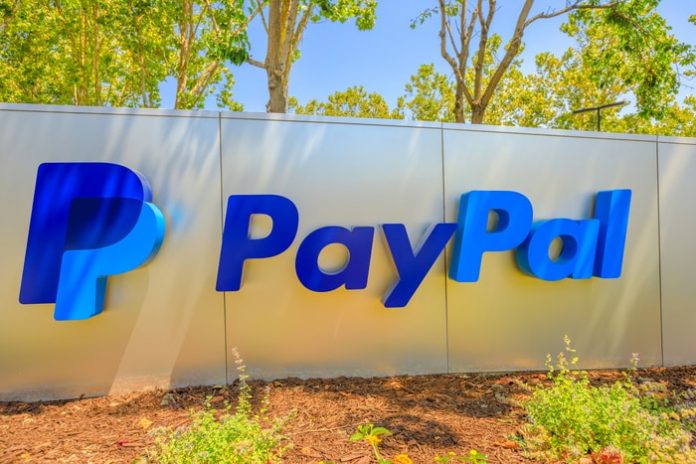 The day is upon us. If you have thought that it would be really handy to have an immediate bank to bank transfers, yet with the added security and protection of PayPal, then you’re in luck.

PayPal has introduced exactly this service in the USA and is going to be rolling it out to all of their users.

Previously, PayPal users were able to get funds into their debit cards in a matter of minutes but transfers to bank accounts would still take a day or so to complete.

The Benefits of Instant Transfer

The absolute main benefit of the Instant Transfer feature on PayPal is the speed. It’s unparalleled because PayPal has now gotten access to the real-time payment network used by all major banks.

Say, for example, that you love using your phone for entertainment when you’re winding down after a day’s work. Maybe you enjoy some Candy Crush or perhaps you love playing at a PayPal casino. Being able to fund your entertainment on the spot has now become easier, as you won’t have to linger to cash out your winnings if luck strikes.

It’s actually quite surprising that it’s taken this long to get this feature going, as it’s absolutely vital to the modern society, that doesn’t want to sit around and linger, waiting for transactions to complete.

This will especially resonate with those in the gig economy, as well as freelancers, who aren’t just flexible in the way they work, but also in the ways they get paid. Often times, irregular payments and streams of revenue mean that regular ‘worldly’ bills can creep up fast – instant PayPal bank transfers will help such people.

To sum up, getting funds to your bank account fast could help you stay on top of your payments, avoid late fees and allow for better financial planning.

Another major benefit is this: as always, PayPal transactions have the fraud protection and the security layers of not needing to share your financially sensitive information online for scammers to intercept. That’s another major win in our book.

Things to Keep in Mind

Do note that as every PayPal transaction, you will incur fees. However, they are capped at $10 maximum (or 1% of transaction value), so it should still be one of the speediest and most efficient ways to get funds into your bank account fast.

PayPal reserve the right to change their fees at any time, so whenever you’re prompted to review terms of service if they’ve been renewed, pay careful attention to those fee percentages. We do think that 1% is quite steep, yet if it means the difference in paying a bill and avoiding the mega late fees that could be slapped on you, PayPal wins this battle.

The feature will also roll out to business accounts so that business owners, especially those of smaller enterprises, can also benefit from the lightning-fast speeds that funds can appear in a bank account, whatever the reason for it may be.