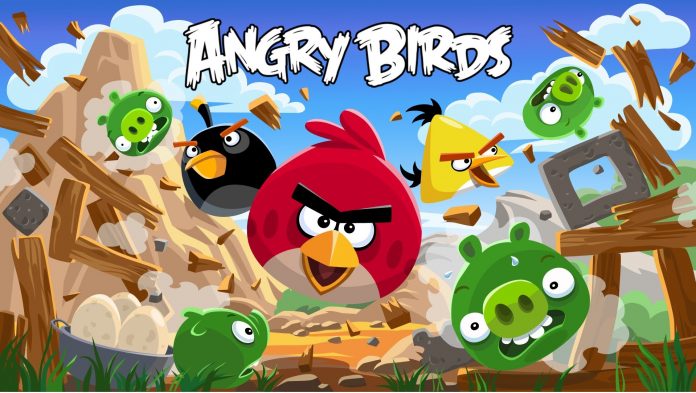 When we think of modern gaming, we tend to think of cutting edge graphics and big, bold ideas. We think of mechanized soldiers in console shooters, sports games so realistic you can see the players sweating, and open world adventures with environments as detailed as the real world. We think of smartphone games that respond to the lightest touches of our fingers, or the coming wave of VR experiences that will place us, at least mentally, in artificial environments. Frankly, much of it still sounds almost futuristic.

And yet, despite all of the technological sophistication and advanced quality connected to all of these things that constitute modern gaming, something pretty amusing has become increasingly clear of late: little critters and cartoon characters still dominate video games.
What exactly does that mean? A gamer with plenty of experience on different platforms might get the idea right off the bat, but some of the clearest examples are probably in the mobile gaming industry.

This is where we’ve seen a lot of value in cartoon characters and endearing creatures, regardless of game sophistication. Take a look at the Apple app store and the leading free app, at the time of this writing, is slither.io, a simple game featuring a smiley-faced worn as its primary image. Move down the line and you’ll see the likes of Clash Royale, a new take on Clash Of Clans featuring animated, cartoonish clan warriors, and Disney Crossy Road, a version of the Frogger-like Crossy Road with pixelated Disney icons who can be played with. And sure enough you’ll also see the latest twist on Angry Birds, which has characters that have grown so popular they’re in their own film coming out this summer.

The dominance of little creatures and cartoon characters is also clear in online gaming, and not just through arcade browser games, which have always had a certain cartoonish quality. In fact of all places, Gala’s bingo site, a leading platform for real money casino gamers in the UK, has been perhaps as active as any gaming site in promoting cute little critters.

“Fluffy Favorites” is listed among the site’s top games, and features a pink elephant on its cover. “Land Of Gold” has a smiling leprechaun on its cover and even some of the more sophisticated gaming options on the site like “Gonzo’s Quest” look like animated children’s shows (in that case showing a short, squat conquistador venturing off in search of the Fountain of Youth). Such characters on an arcade site aren’t much of a surprise. But their presence on a bingo platform where people are sometimes playing for real money and attracting those players shows just how much of a draw they really are.

Similar characters have been a little less prevalent on modern console systems, though there’s certainly something to be said for the trend of LEGO-based games carrying the torch for the little critters. In fact, that almost seems to be the games’ primary function. A console gaming environment packed with all the ultra-realistic and sophisticated options mentioned previously has embraced LEGO games seemingly to provide that cartoonish side of gaming that people so enjoy, packed with fun little characters.

Perhaps the most fascinating aspect of all of this, however, is that there are already some early indications that the next “age” of gaming, so to speak, will still be heavily populated by familiar little creatures that make us smile. Most notably, The Verge’s lineup of early games expected to be released alongside the Microsoft HoloLens VR headset includes a new Young Conker game! For those who may not be familiar, that’s a cartoon squirrel being brought to life in augmented reality. Additionally, some of the early word on the coming Nintendo NX console is that a few of Nintendo’s tried and true franchises like Donkey Kong, Super Mario, Zelda, and Smash Bros. will all be adapted – and they’ve all thrived on endearing characters.

Ultimately, it’s probably a credit to early game developers that these types of characters seem to be responsible for some of our most popular games – no matter how advanced our systems and the games themselves become.