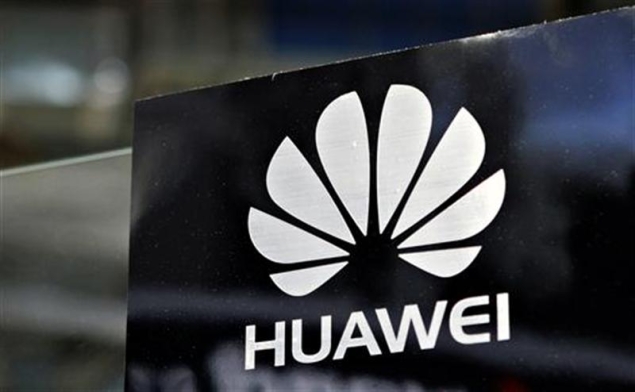 Huawei, on Wednesday, May 25, 2016, has revealed that it has filed a patent infringement case against Samsung in the United States of America and China. The Chinese tech giant is demanding a reasonable compensation for the patent violation, but they have not mentioned any specific amount, at the time of writing.

The lawsuit was filed in a San Francisco Court on Tuesday, and it states that Samsung has infringed as many as eleven patent violations related to the industry standards of fourth generation mobile gadgets. As a matter of relief for Samsung, Huawei has not sought any order to block the sales of Samsung products.

Huawei is one of the leading makers of network switching gear used by smartphones, and it moved on to the third spot last year. William Plummer, spokesman of Huawei, told that his company has offered to charge Samsung a reasonable rate, but the South Korean firm refused to pay anything.

According to the complaint, the Chinese company is spending more than 15% of its revenue for research and is the biggest contributor in the telecommunication sector, which in turn helps devices to talk one another.

In China, the case is being filed in Shenzhen People’s Court.

Furthermore, in response, Samsung told that the company will review the complaint properly, and will take necessary actions to defend Samsung’s business interests.

We should now wait and see to know who will be benefited by this lawsuit.